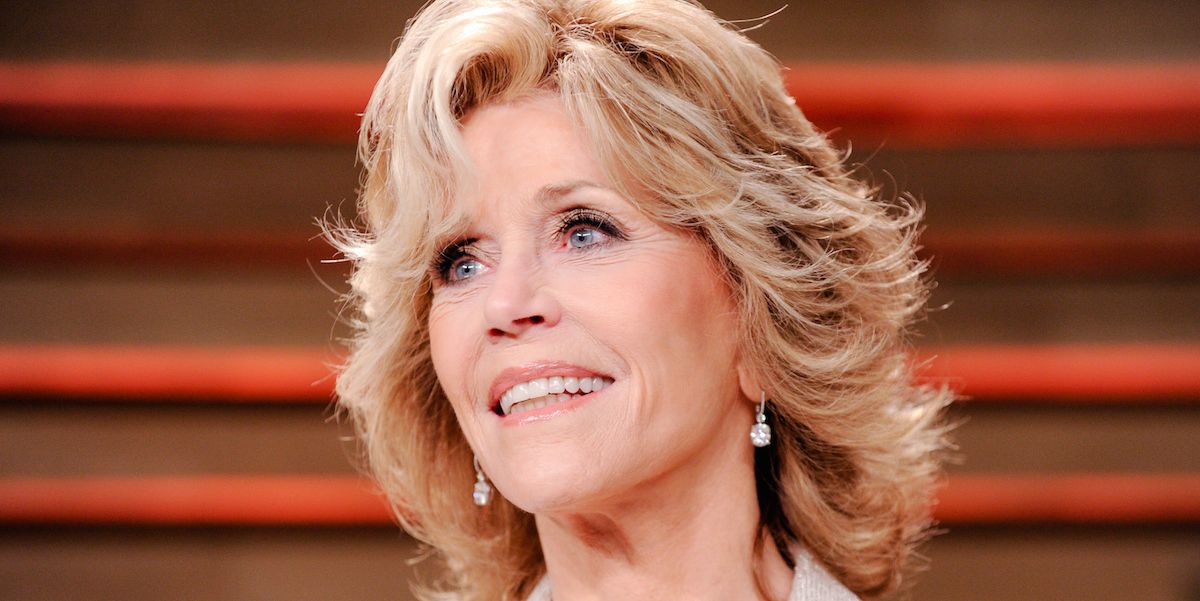 Oscar-winner, longtime human rights activist, and simply iconic queen Jane Fonda continues to prove her regality by serving Thanksgiving dinner (this Thursday, the 24th) to some of the thousands protesting the Dakota Access Pipeline in North Dakota, at Standing Rock.

Fonda will part of a 50 person delegation who will visit the site, which has experienced horrific police brutality as recently as Sunday night, and serve a Wopila Feast to the Native American people--called The Water Protectors--standing up for their sacred land.

In addition to serving dinner, which is being called "Water Protectors Community Appreciation Dinner," Fonda will donate five "butchered bison" and "four Mongolian yurts" for shelter.

Judy Wicks, who organized the delegation, spoke on the reason for their journey to Standing Rock this Thanksgiving:

I'm going to Standing Rock to give back to Native Americans for first cultivating many foods that nourish me and for helping the early settlers survive, including my own ancestors who were aided by the Wampanoag in Massachusetts and the Lenape in Pennsylvania.

I'm going to Standing Rock because I want to tell the story of the Protectors' courage and love of the land to inspire other communities to defend our watersheds—to stop fracking, drilling, pipelines, refineries and all fossil fuel infrastructure that is leading toward the end of life on Earth as we know it. Standing Rock is a call to all of us to protect what we love.