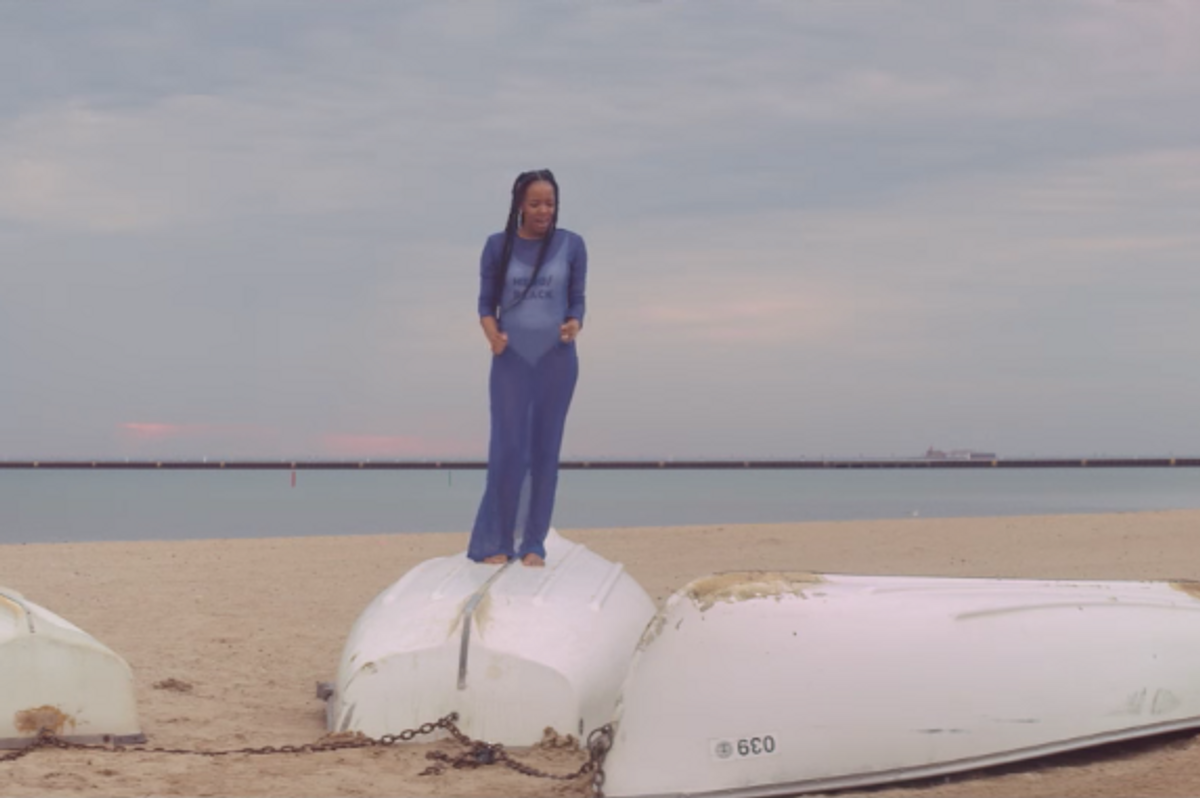 Watch the Video for Jamila Woods and Chance the Rapper's Ode to Chicago, "LSD"

Back in May, Jamila Woods and Chance the Rapper put out a call to Chicago public school students to help create the visuals for "LSD," a track off Woods' 2016 album HEAVN.

That project has now come to fruition in the below music video for the song, which is a love letter to Woods' and Chance's native Chicago. Seven local students contributed to the visuals, which show Woods and Chance at a cookout, dancing in the streets of Chitown, and hanging on the shores of Lake Michigan next to Lake Shore Drive (aka LSD).

Woods previously told SPIN, "When I was a kid, getting on Lake Shore Drive from the south side to go downtown was magical. I lived on the east coast for a few years and people would laugh when I told them we have beaches and a lake we can swim in. I always wanted to write about that. A lot of people get Chicago wrong. I've developed this protective feeling about how we're portrayed, and at the same time, I'm acutely aware of the issues we face and the root causes of these issues. It's important to me that there's not just one story told about our city. LSD is an ode to Chicago, a song for the complicated love I have for my city."

Check out "LSD" below: