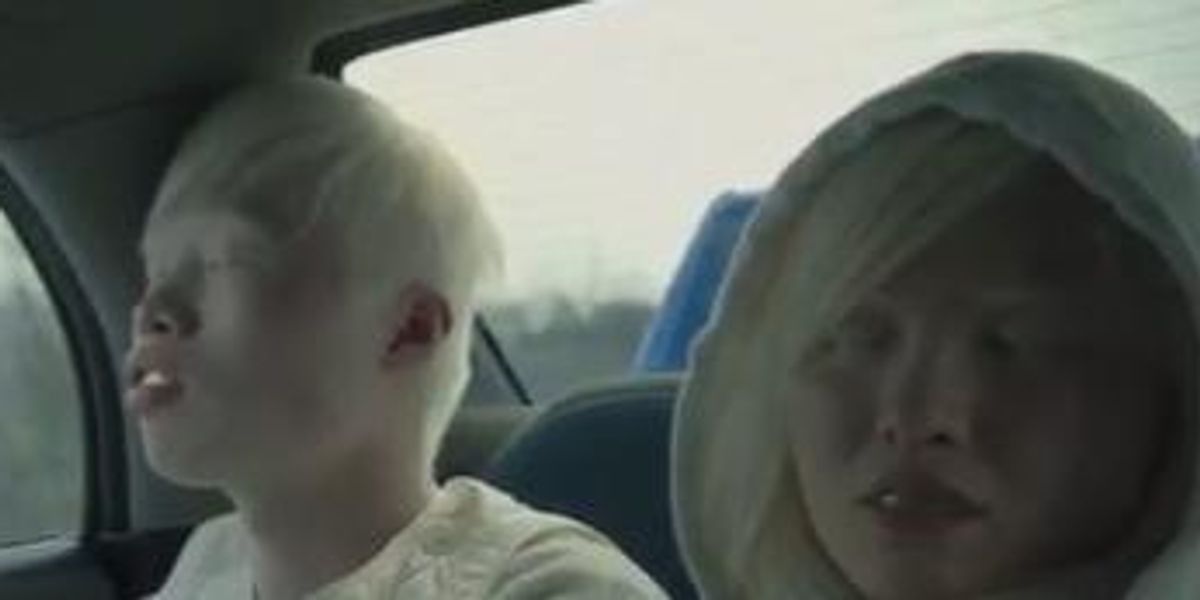 Jamie XX has teased a 30 second clip from his TREMENDOUS In Colour track "Gosh," and the half-minute preview is the most interesting thing you'll see all week.

The video is directed by Romain Gavras, who helmed the fantastic and legendary videos for M.I.A.'s "Born Free" and "Bad Girls"...

...and features three young people (ostensibly dummies, of some sort?) clad in white, and being driven by a masked youth in some sort of Eastern European dystopia.

It's unsettling as hell, which is a GREAT thing.

The clip--teased on Jamie's label Young Turks--indicates that the full video will be out tomorrow, July 1.