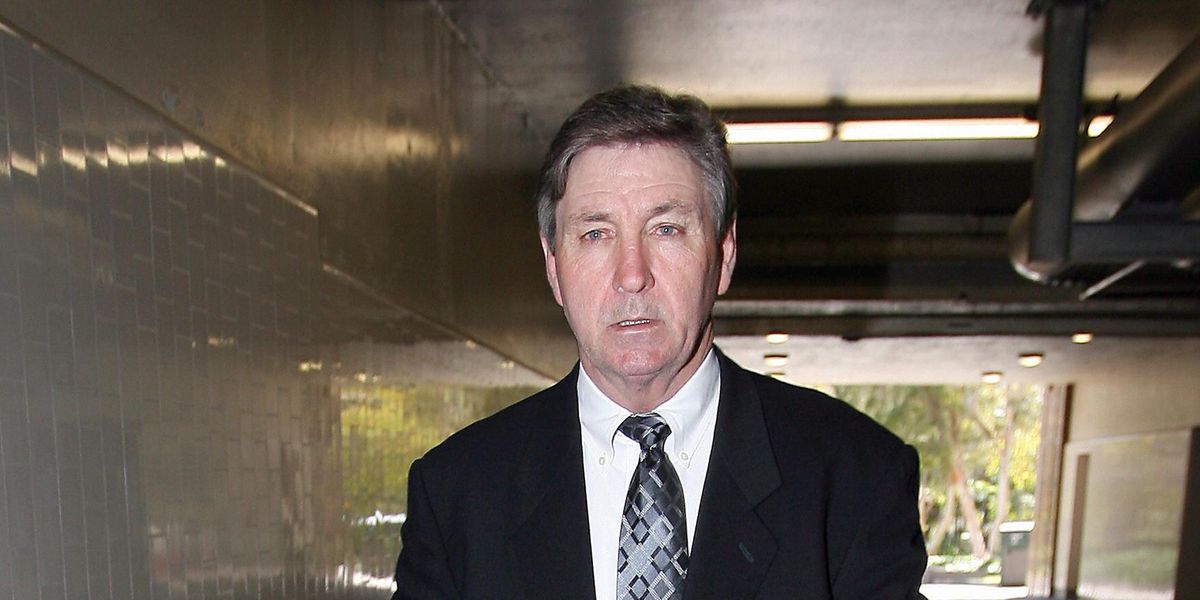 Jamie Spears Will Step Down as Britney's Conservator

#FreeBritney nation, we have good news: Spears' father has Jamie has said he will step down as her conservator after 13 years, although there are conflicting reports as to whether he will do so immediately.

This is a huge win for the popstar and all of her supporters. Spears has publicly expressed a wish for an end to the conservatorship arrangement that Jamie Spears arranged in 2008, which she has characterized as abusive. Jamie Spears has quite literally profited from the conservatorship, drawing a larger monthly paycheck from it than his daughter.

Jamie Spears is stepping down voluntarily, no doubt due to the extreme public pressures he's faced in recent months. It also seems like he wants a say in who succeeds him and how the timeline will play out. In the Los Angeles court filing, his attorney puts it this way:

"As Mr Spears is the unremitting target of unjustified attacks, he does not believe that a public battle with his daughter over his continuing service as her conservator would be in her best interests. So even though he must contest this unjustified Petition for his removal, Mr Spears intends to work with the Court and his daughter's new attorney to prepare for an orderly transition to a new conservator. As the Court has likely surmised, before Ms Spears' new attorney arrived, Mr Spears had already been working on such a transition with Ms Spears' former court-appointed counsel, Sam Ingham."

🚨 BREAKING 🚨 Jamie Spears will resign but he wants a transition period to work with the court and Britney’s attorne… https://t.co/i5Yiv5v7a2
— Britney Law Army (@Britney Law Army)1628806224.0

Jamie Spears still insists that he has only ever operated in Britney's best interests, and never forced her to perform, contrary to her recent, shocking testimony.

Spears' conservatorship will continue with or without her father. But her new attorney Mathew Rosengart is demanding a full investigation into Jamie Spears' conduct, as well as the general terms of the arrangement over the past 13 years.