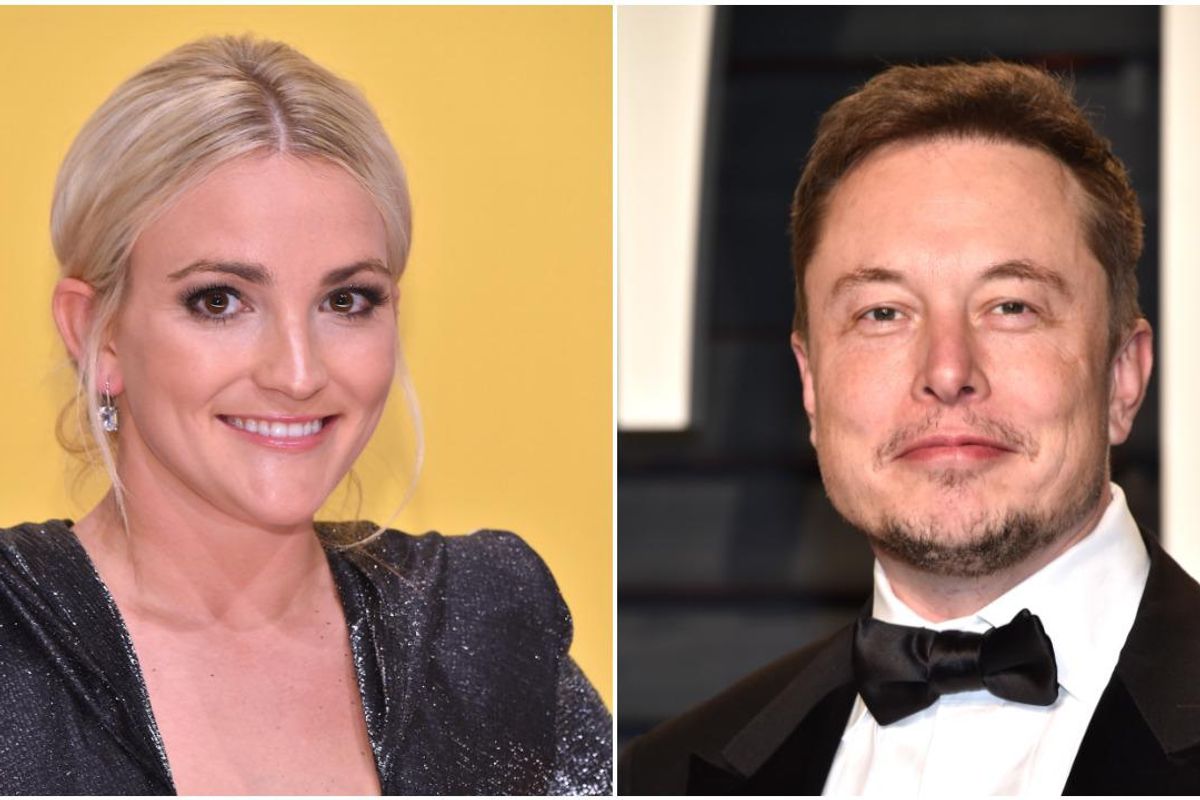 Jamie Lynn Spears is calling out Elon Musk over a Tesla feature she claims is a "secret cat killer."

As you probably know, Teslas are electric cars that are pretty much silent when they run. However, according to Spears, the extremely quiet engine has also led to the accidental death of a few beloved family pets. And now, she's asking Musk to fix the issue.

Over the weekend, the actress posted a since-deleted Instagram in which she told the Tesla CEO that this was a "problem that we've really got to fix."

"I know that there's just bigger things to worry about in the world right now, but somebody's gotta let Elon Musk know that the Tesla is a secret cat killer," Spears said, later adding that Musk owed her "a couple cats."

"We have now lost — I don't want to tell you how many cats — because they don't hear the Tesla crank and unfortunate things happen," she continued, "And it's really devastating and tragic for everyone involved."

Spears then went on to suggest a new update for the car that would "make one of those noises that bother cat or animal ears when it cranks up."

"So that way, they know something's happening and they aren't caught off guard and things don't end in a very tragic way," she explained.

Granted, it didn't take long for her post to incur some criticism from those who believed Spears had run over her own cats and was trying to shift the blame onto Musk and Tesla.

"I'm sorry but nothing will discract [sic] me today from the fact that Jamie Lynn Spears thinks it's Tesla's fault that she's a serial cat killer," as one person wrote, while another added that they hoped "all the animal shelters put a ban on Jamie Lynn Spears from adopting any more cats."

I’m sorry but nothing will discract me today from the fact that Jamie Lynn Spears thinks it’s Tesla’s fault that she’s a serial cat killer.

Hoping all the animal shelters put a ban on Jamie Lynn Spears from adopting any more cats. Ffs

In response though, Spears followed up by saying she "did not run over any cats" and that she wasn't blaming Tesla in another Instagram. And though she did go on to admit there was some "user error" involved in her cats' deaths, it looks like she's also since deleted that post as well.

Neither Musk nor Tesla have responded to Spears's claims.