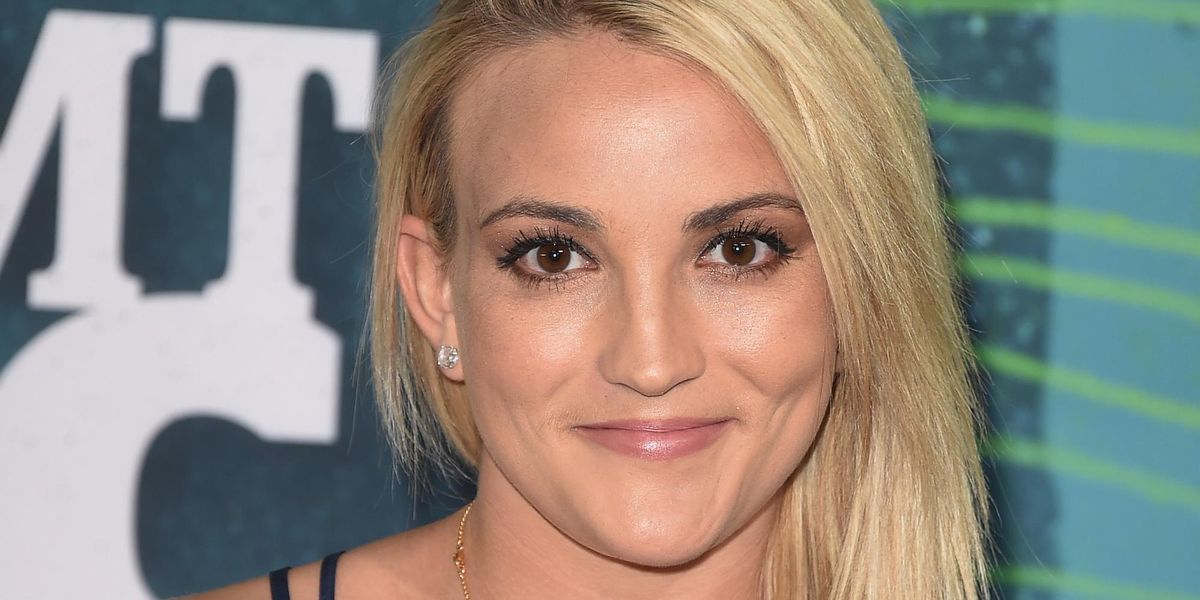 According to E! News, the book was reportedly listed on Amazon under the title I Must Confess: Family, Fame and Figuring It Out this past weekend, alongside an initial synopsis touting "never-before-heard stories" about "Jamie Lynn's highest and lowest moments."

That said, the supposed title was quickly met with substantial backlash thanks to its blatant reference to the pop icon's 1998 song "...Baby One More Time," with many fans calling the book a "money grab" capitalizing on one of her sister's biggest hits. However, this also rankled fans given the current state of Britney's highly controversial conservatorship case, which includes the court's recent denial to remove father, Jamie, as co-conservator of her estate, as well as Jamie Lynn's continued role as the trustee of Britney's finances (even amidst statements supporting her sister).

"NOW WAIT A MINUTE. NOT JAMIE LYNN NAMING HER UPCOMING BOOK "I MUST CONFESS" ??? SHE'S STEALING MY GIRL'S LYRICS NOW??," as one person wrote, while a second alleged that the book made it seem like she doesn't "even [care] about Britney" amidst "her sister's fight for freedom."

Jamie Lynn spears new book is such a money grab. And she used one of Britney’s lyrics in the title?? Tf. Now that Britney speaks out and said her whole family should be IN JAIL she desperate and trying to save face 🤬

NOW WAIT A MINUTE. NOT JAMIE LYNN NAMING HER UPCOMING BOOK “I MUST CONFESS” ??? SHE’S STEALING MY GIRL’S LYRICS NOW??

Not Jamie Lynn Spears trying to release a memoir in the middle of her sister’s fight for freedom. She’s not even acting like she cares about Britney! #FreeBritney pic.twitter.com/3UhUHAANtM

In response to the backlash, Jamie Lynn's publisher Worthy Publishing — an imprint of Hachette Book Group — explained that the listing featured "premature information" about the "still-in-developement book project" that was "erroneously released online to book retail sites."

"We deeply regret that incorrect and incomplete information about her book has appeared in the public space, particularly at this sensitive time for Jamie Lynn and her family," before telling E! News that the memoir — which has been in development for the past year — was still untitled.