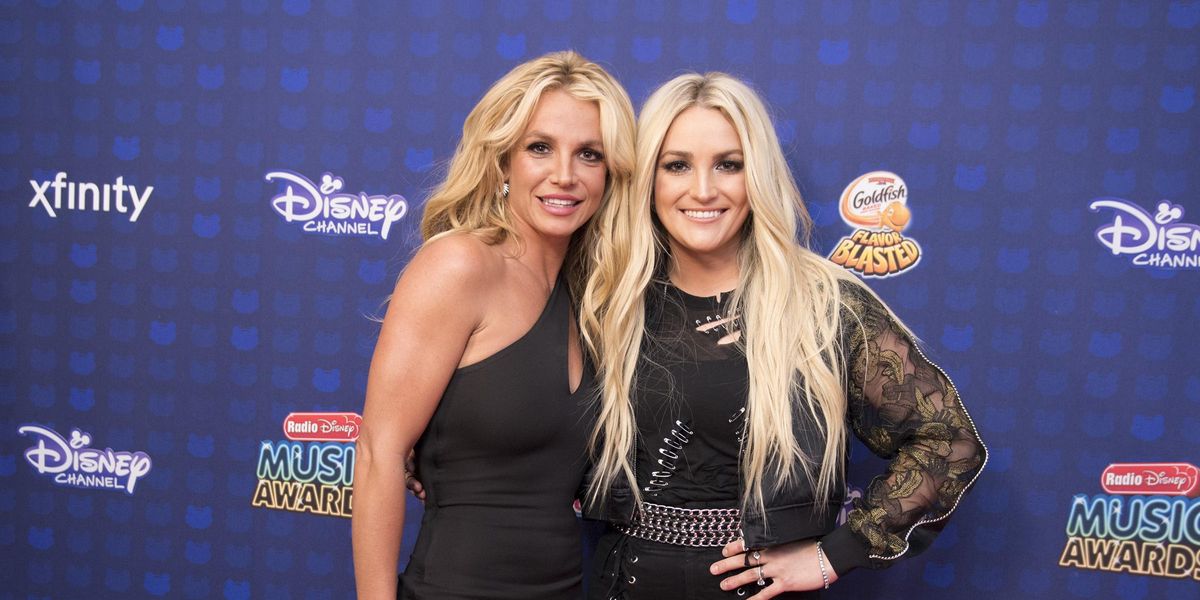 Taking to Instagram, Jamie Lynn detailed why she's been silent following Britney's testimony from last week in which she asked for the court to terminate the conservatorship that she's been held under for the past 13 years.

Related | Christina Aguilera Speaks Out in Support of Britney

In a passionate monologue, Britney expressed a wish to "sue her family," although she did not name her sister specifically.

"I just want to take a second to address a few things," Jamie Lynn said on Instagram Live yesterday, after fans swarmed in her comments section asking for her to comment. "The only reason I hadn't before is because I felt like until my sister was able to speak for herself and say what she felt she needed to say publicly that it wasn't my place and it wasn't the right thing to do."

"I think it's extremely clear since the day I was born I've only loved, adored, and supported my sister… I have nothing to gain or lose... This situation does not affect me" pic.twitter.com/Symqw4zPYw
— Pop Crave (@PopCrave) June 28, 2021

"But now that she's very clearly spoken and said what she needed to say, I feel like I can follow her lead and say what I feeI I need to say," she continued. "I think it's extremely clear that since the day I was born I've only loved and adored and supported my sister. I mean, this is my freaking big sister before any of this bullshit."

Jamie Lynn said that the only thing she cares about is how her sister feels. "I don't care if she wants to run away to the rainforest and have a zillion babies in the middle of nowhere, or if she wants to come back and dominate the world the way she has so many times before," she said. "I have nothing to gain or lose either way. This situation does not affect me because I am only her sister who is only concerned about her happiness."

After explaining that she made "a very conscious choice" to appear in Britney's life, Jamie Lynn reaffirmed her commitment to supporting her sister. "Maybe I didn't support her the way the public would like me to with a hashtag on a public platform," she said. "But I can assure that I have supported my sister long before there was a hashtag, and I'll support her long after."

Jamie's message arrives on the heels of Britney's court hearing asking for the judge to terminate her conservatorship. Phoning into the meeting and speaking for 23 minutes, Spears detailed how she's felt throughout the thirteen-year period. "I am traumatized," she said. "I'm not happy. I can't sleep. I'm so angry. I'm sane. It's my wish and my dream for this to end."

In her wish to end the harsh legal arrangement, Spears has been met with support from fellow '00s stars like Justin Timberlake and Christina Aguilera. Learn more about conservatorships and the Free Britney movement here.