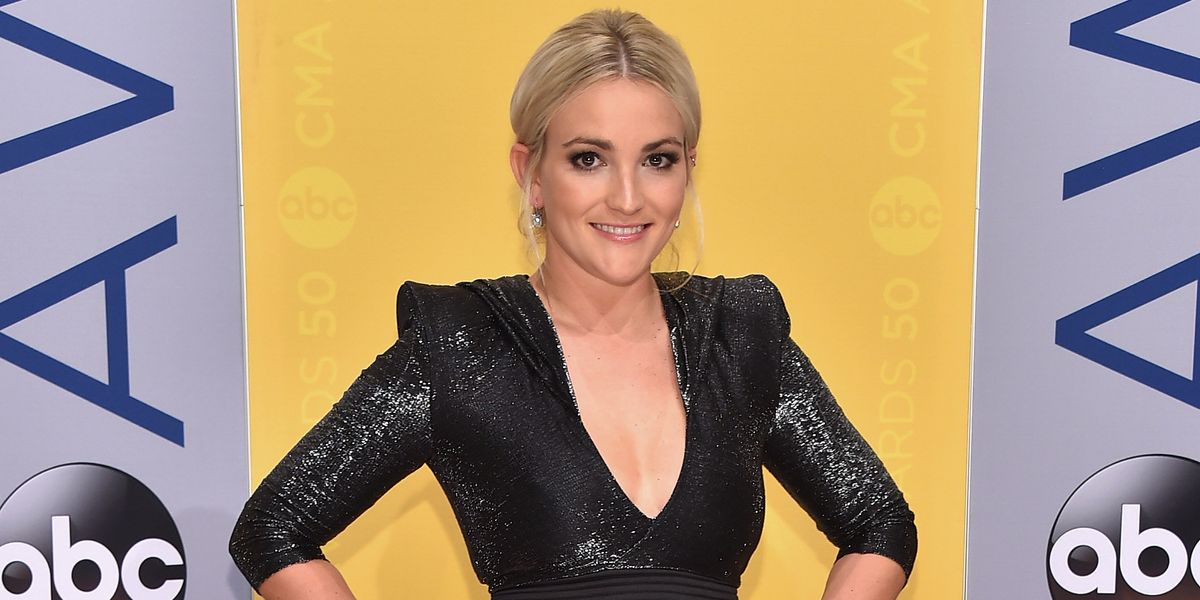 Jamie Lynn Spears Weighs In on a 'Zoey 101' Reboot

Hold onto your capris and chunky belts: Jamie Lynn Spears says she's extremely down for the Zoey 101 reboot, that a wildfire of rumors started spreading about this week.

The 28-year-old shared the rumor that she was in talks for the reboot, confirming her interest: "Yo, @nickelodeon have your people call my people🤝😉 #Zoey101."

The reboot would supposedly pick up 10 years after the Nickelodeon show, which ran from 2005 to 2008 and gave Jamie Lynn her first real visibility outside her sister Britney.

Jame Lynn would reprise the iconic character of Zoey, except "with an edge," whatever that means! TMZ reports: "the premise of the show would follow Zoey's life in SoCal ten years later at the age of 28 — only this time, she'd have a couple of kids in the mix. Unclear if she'd have a partner or not, or if she's still involved with her character's longtime love interest, Chase."

According to Page Six, today's Instagram post is the second time Jamie Lynn's acknowledged or a hinted at the reboot. In January, she commemorated the 14th anniversary of the show's premiere, so it's seeming more and more real.