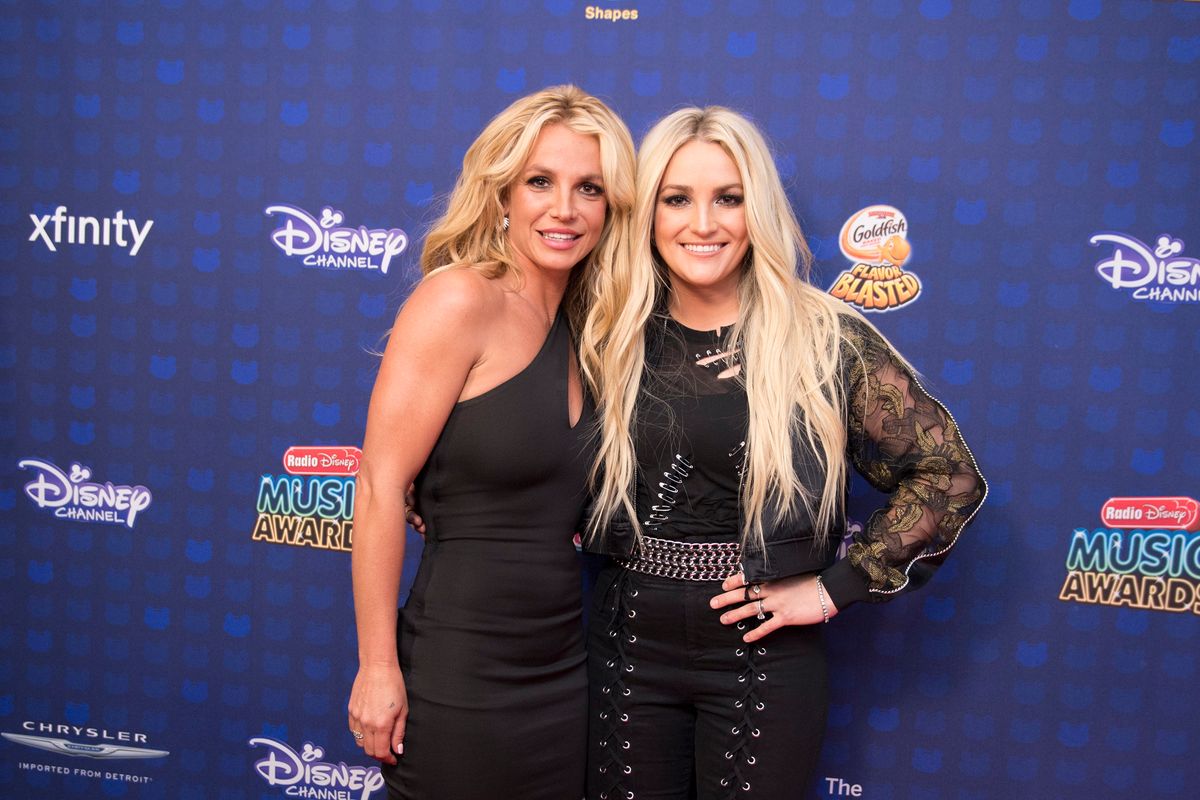 Jamie Lynn Spears is firing back at invasive commenters demanding that she say something about Britney Spears's mental health.

On Tuesday afternoon, Jamie Lynn took to her Instagram to share a screenshot of Halsey's call for "understanding" and "sympathy" toward those with mental health issues — particularly bipolar disorder — in light of Kanye West's recent comments on Twitter.

"If you deal with mental illness or care for someone dealing with mental illness, then you know how important it is to respect the situation with privacy for the person, and the family trying to protect their loved ones, no matter how it may appear to the public, and as the public we must learn to do the same," Jamie Lynn captioned the post, which many believed was an allusion to Britney's own struggle with bipolar disorder.

And while the majority of comments were supportive, it also didn't take long for trolls to ask why she wasn't directly "speaking on" Britney's "OBVIOUS mental illness" — something the star, obviously, felt the need to respond to.

In a screenshot of an exchange shared by Comments by Celebs, she hit back at the commenter by writing, "You have no right to assume anything about my sister."

Jamie Lynn then went on to make the very important point that she has "NO right to speak about HER health and personal matters," before lauding her sister as "a strong, badass, unstoppable woman."

"And that's the only thing that is OBVIOUS," she added.

Then in response to another user imploring her to "clarify all these assumptions," Jamie Lynn explained that she "would never speak out just to clarify things to the public, when the person it pertains to does not want that to happen."

"I'd rather take all the hate, then speak about someone elses [sic] personal matter, that they want to keep private," she said.

See her comments, below.