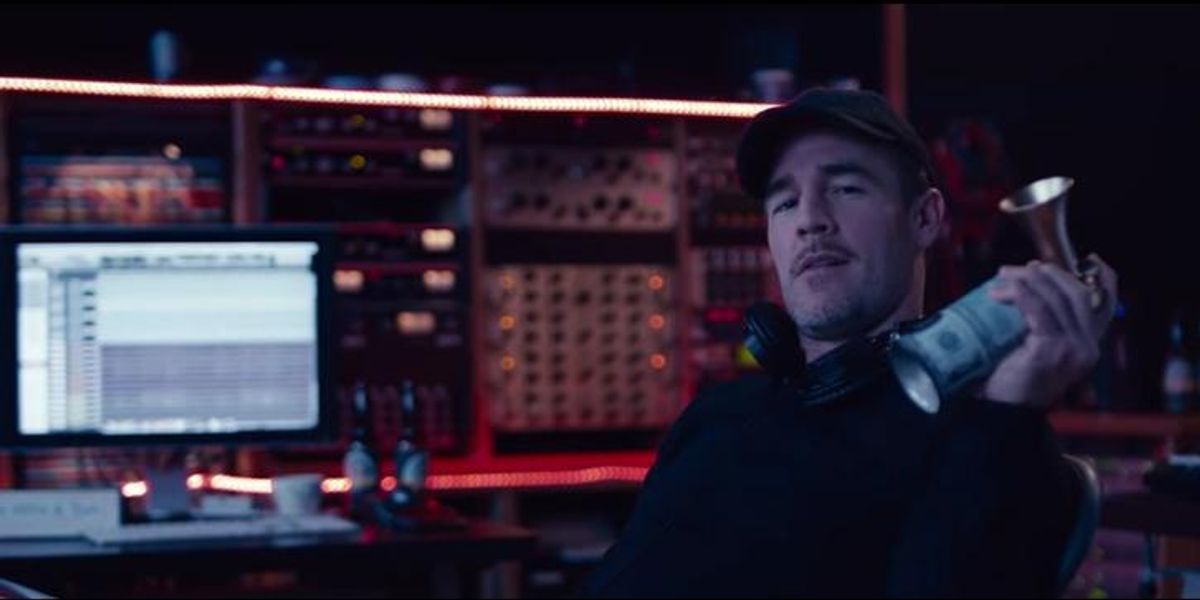 Remember that odd promo for this year's Mad Decent Block Party? The one where James Van Der Beek pretends to be Diplo by donning a baseball hat and saying "fam" an uncomfortable amount of times?

Well, looks like the parody's about to get a lot longer, because Viceland's ordered a six-episode series based on the clip called, What Would Diplo Do?

Yep. Apparently Van Der Beek will continue to play a fictional version of the super-producer in a series that is being billed as "Louie meets WorldStar HipHop crossed with This Is Spinal Tap." Which, in less referential terms, means it'll be "a collection of parables about life as told through the eyes of guy who can bring 60,000 people to their feet… but kind of sucks one-on-one," as Deadline puts it.

WWDD is the first scripted comedy series for the network and is set to premiere later this year. In the meantime, you can revisit the parody that started it all below.