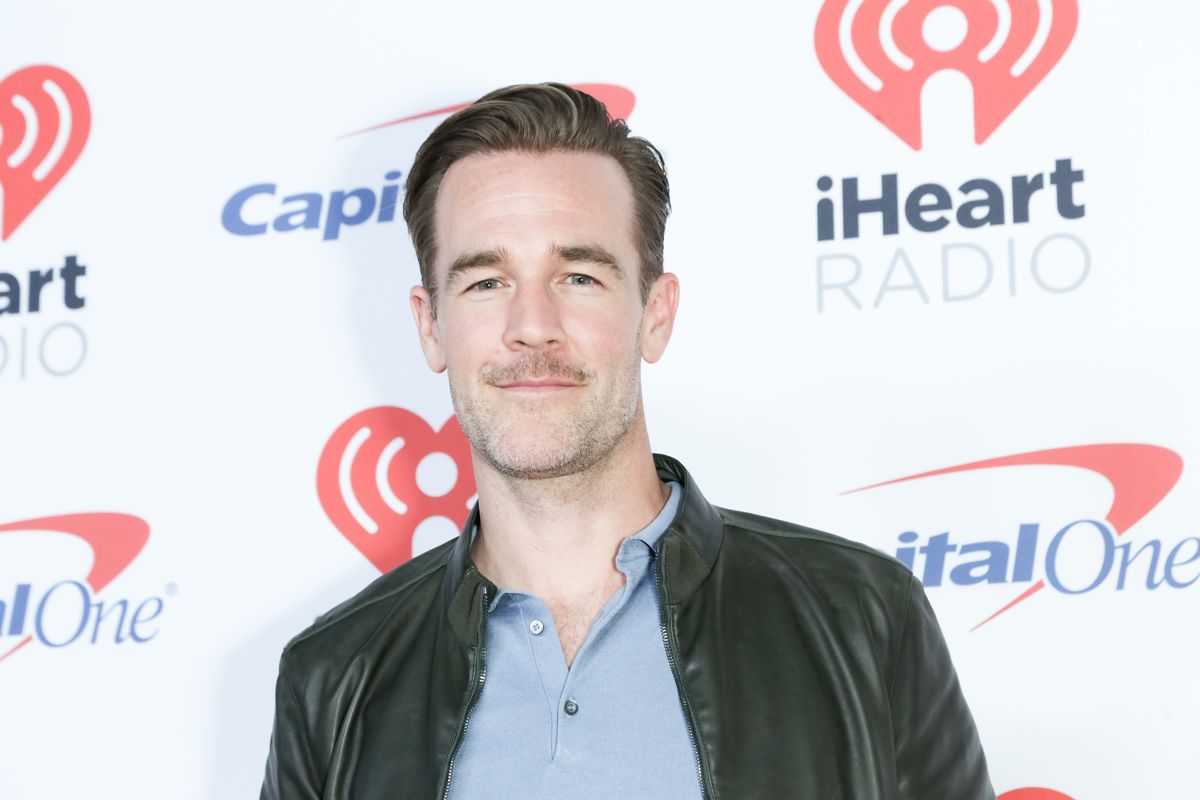 In the wake of the explosive New York Times report which detailed all of Harvey Weinstein's sexual misconduct throughout his decades at the helm of the film industry, more and more celebrities are talking their own experiences with predatory Hollywood hotshots. There have been, of course, numerous women providing disturbing personal accounts of sexual harassment, including Rose McGowan, Angelina Jolie, Gwenyth Paltrow, Cara Delevingne, and now male actors like Terry Crews, and now, James Van Der Beek, are also coming forward.

Van Der Beek took to Twitter to talk his early days in the industry (he started on hit teen drama Dawson's Creek at 20 years-old) and his own experiences with manipulative execs making inappropriate advances. He also called out those criticizing women for not accusing Weinstein sooner, claiming he can identify with the shame that fuels silence.

"I've had my ass grabbed by older, powerful men, I've had them corner me in inappropriate sexual conversations when I was much younger." He wrote. "I understand the shame, powerlessness & inability to blow the whistle. There's a power dynamic that feels impossible to overcome."

We applaud you, James.