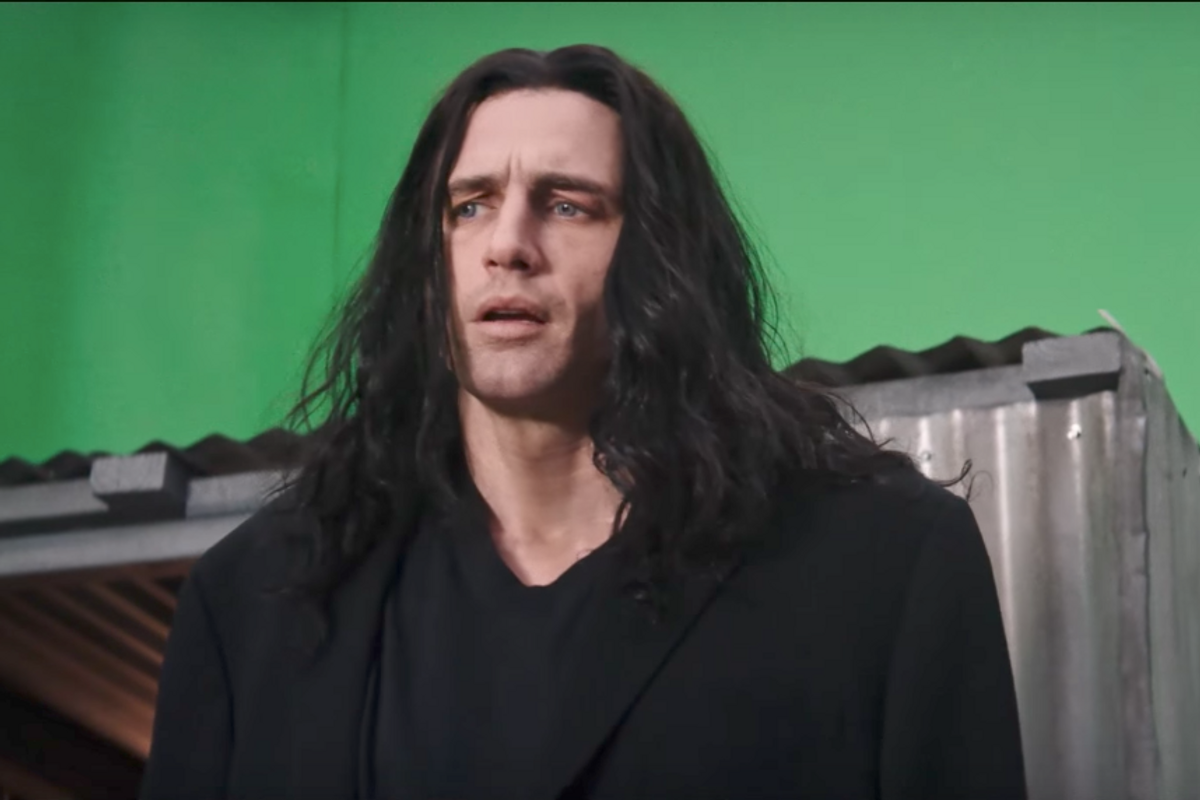 James Franco's latest project is a biopic about the making of "The Room," the 2003 film that was regarded as so unbelievably bad it became a cult classic. Spawning a generation of inside jokes, conspiracy theories, and ironic screenings, it was only a matter of time before an artist like Franco took on the project of making a full blown film about the phenomenon that is The Room.