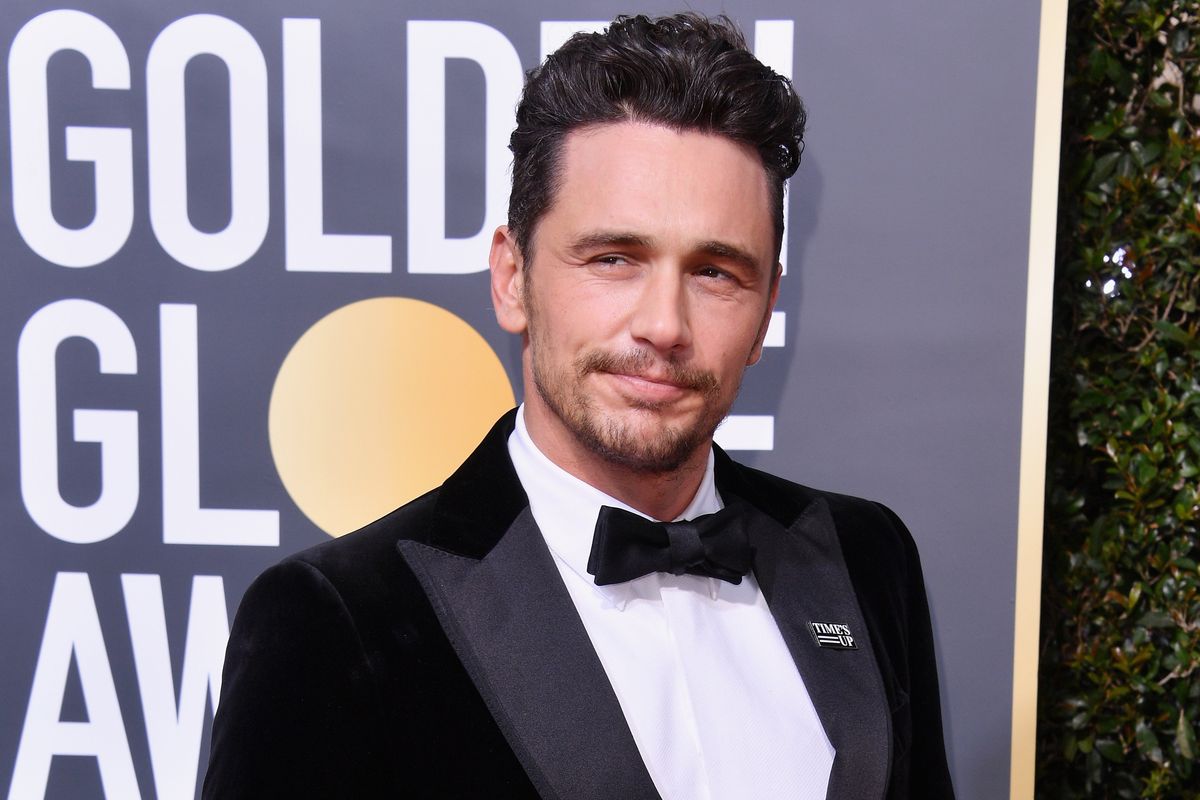 Just when we thought it was safe to go back into the water, James Franco is proving to be the slipperiest of them all.

The actor garnered widespread backlash after wearing a #Time'sUp pin at the Golden Globe awards, where he was honored for his (self-serving, some might say) work in The Disaster Artist. The #Time'sUp initiative was put in motion by the most powerful women in Hollywood to put an end to the systematic abuse of women. Franco's choice to support the cause rose eyebrows across the board, firstly for his well-know preference for underage girls, and then for all the allegations that came after his win, including those of sexual assault and vague references to misconduct.

Former Franco-collaborator, Ally Sheedy, claimed in a series of now-deleted tweets that Franco's behavior encouraged her to leave the entertainment business, actress Violet Paley alleged Franco shoved her head onto his exposed penis and another actress Sarah Tither-Kaplan revealed she experienced immense pressure when it came to doing a nude scene in a Franco-directed feature.

Cute #TIMESUP pin James Franco. Remember the time you pushed my head down in a car towards your exposed penis & tha… https://t.co/ZmeRYFua9P
— Violet Paley (@Violet Paley)1515392749.0

The actor-director appeared on The Late Show with Stephen Colbert last night and denied the allegations, or in the case of Ally Sheedy, who he directed in an off-Broadway production of The Long Shrift four years prior, claimed he simply has "no idea" what she might be referring to.

"The things that I heard that went on Twitter are not accurate, but I completely support people coming out and being able to have a voice because they didn't have a voice for so long." He said of the various allegations made on social media. "I don't want to shut them down in any way. I think it's a good thing and I support it."

Yesterday The New York Times announced they were canceling their scheduled TimesTalk event with Franco. "The event was intended to be a discussion of the making of the film, The Disaster Artist. Given the controversy surrounding recent allegations, we're no longer comfortable proceeding in that vein," they wrote in a statement.