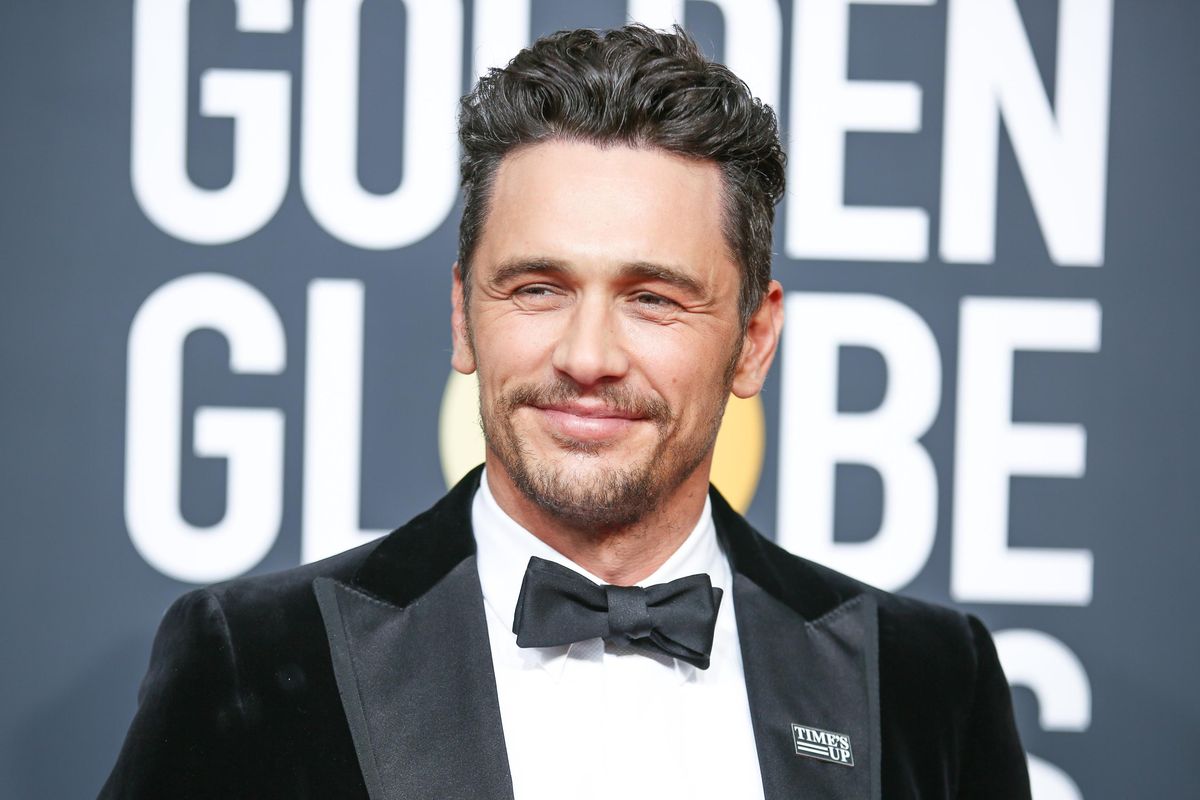 James Franco has settled a sexual misconduct lawsuit brought against him by former students from the film school he founded, Studio 4.

The lawsuit filed in 2019 accused Franco and "his 'boys'" of sexually exploiting two women, Sarah Tither-Kaplan and Toni Gaal, who both attended the now-defunct school in 2014 at its Los Angeles location. It said that Franco "sought to create a pipeline of young women who were subjected to his personal and professional sexual exploitation in the name of education," and that the incidents occurred in a sex scene master class.

But on Saturday, attorneys for the plaintiffs said that they've reached a settlement with Franco. Both sides filed a joint status report on February 11 in Los Angeles Superior Court, telling the trial judge that they've come to an agreement. Part of the deal is that both plaintiffs drop their claims.

No other details regarding the terms of the agreement have been made public.