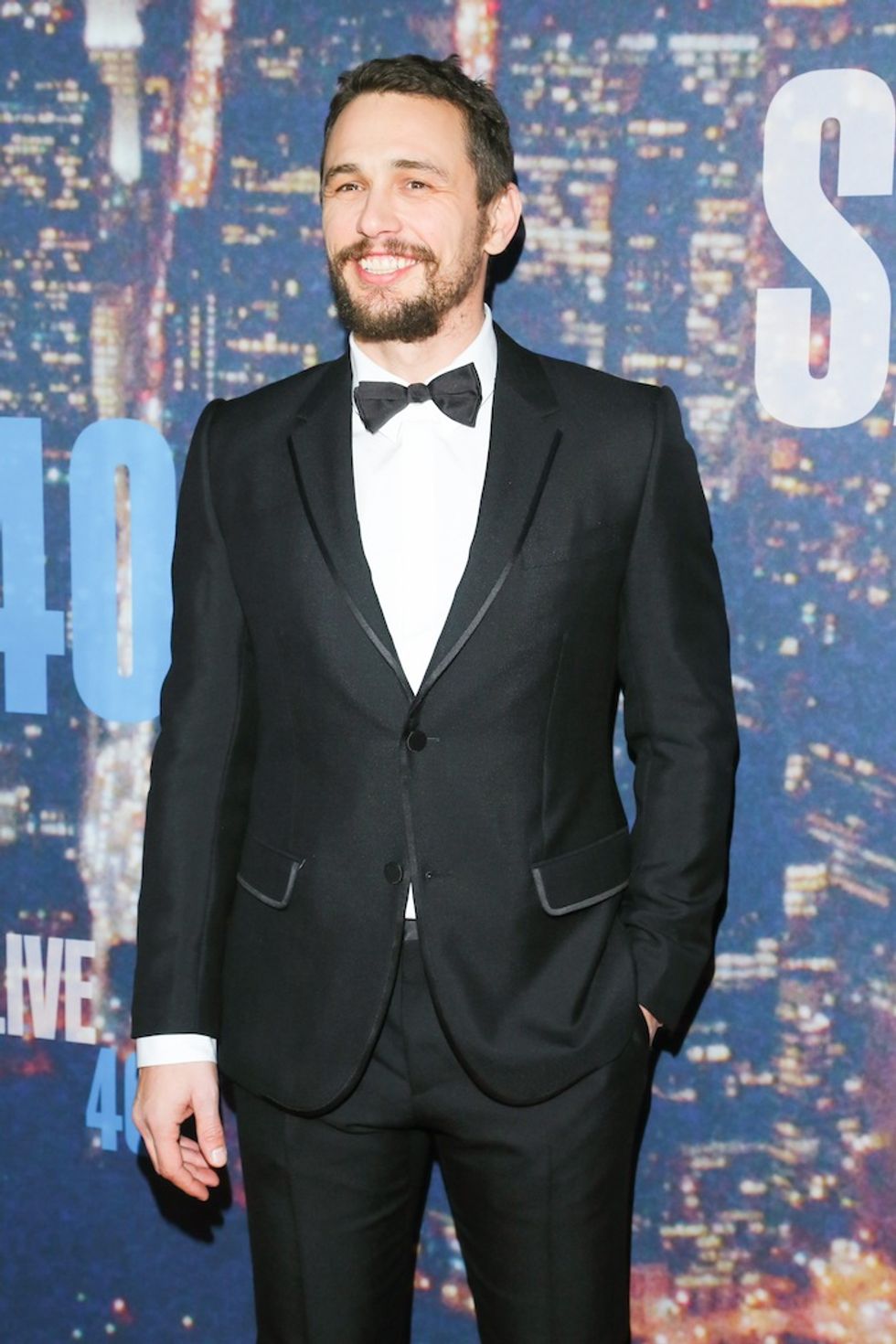 By Sandra Song
PAPERMAG
photo by Max Lakner/BFA
"The best worst movie ever made" is getting a rework by none other than James Franco.
That's right, apparently Franco is a big Tommy Wiseau fan, so dude's working on a "making of" re-enaction film chronicling The Room's infamous journey to the silver screen alongside Seth Rogen and Dave Franco. Tentatively dubbed The Disaster Artist, it's an adaptation of a book by actor Greg Sestero (who played Mark), which chronicles the alleged behind-the-scenes shitshow -- though TBH we're more interested to see how Franco channels Wiseau, long hair, shades and all.
And while filming for Franco's film doesn't start till December, you still tide yourself over by watching a Cinema Sins chroncile of the actual Room below.
[h/t Dazed]
You May Also Like
Famous People