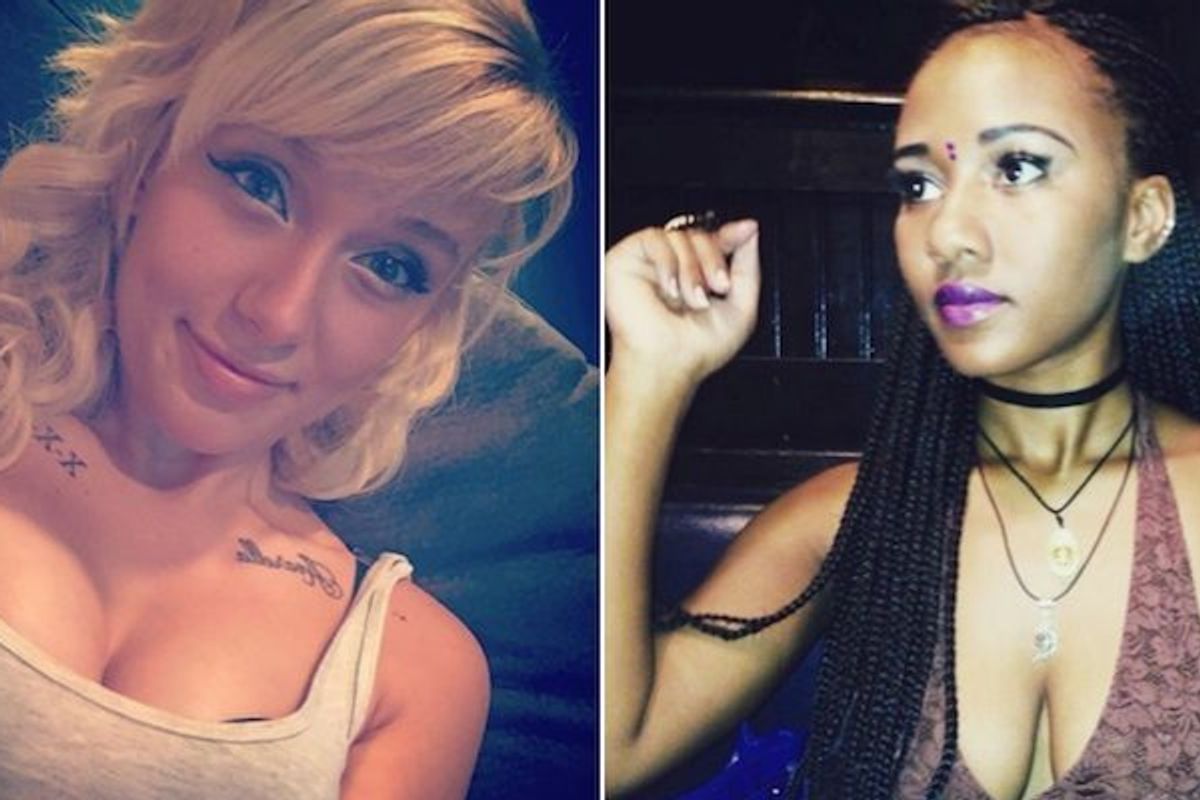 Remember the unbelievably wild story that was Zola aka @_zolarmoon's 158 tweet-long saga? The Florida trip turned odyssey to Hell complete with incredible character development, plot twists and ample dialogue? Well James Franco has apparently decided that he and Killer Films should be the ones to make an adaptation of the epic Twitter tale, based primarily on David Kushner's Rolling Stone article.

All we can say is that we're hoping the actual Zola is included somewhere in the mix.