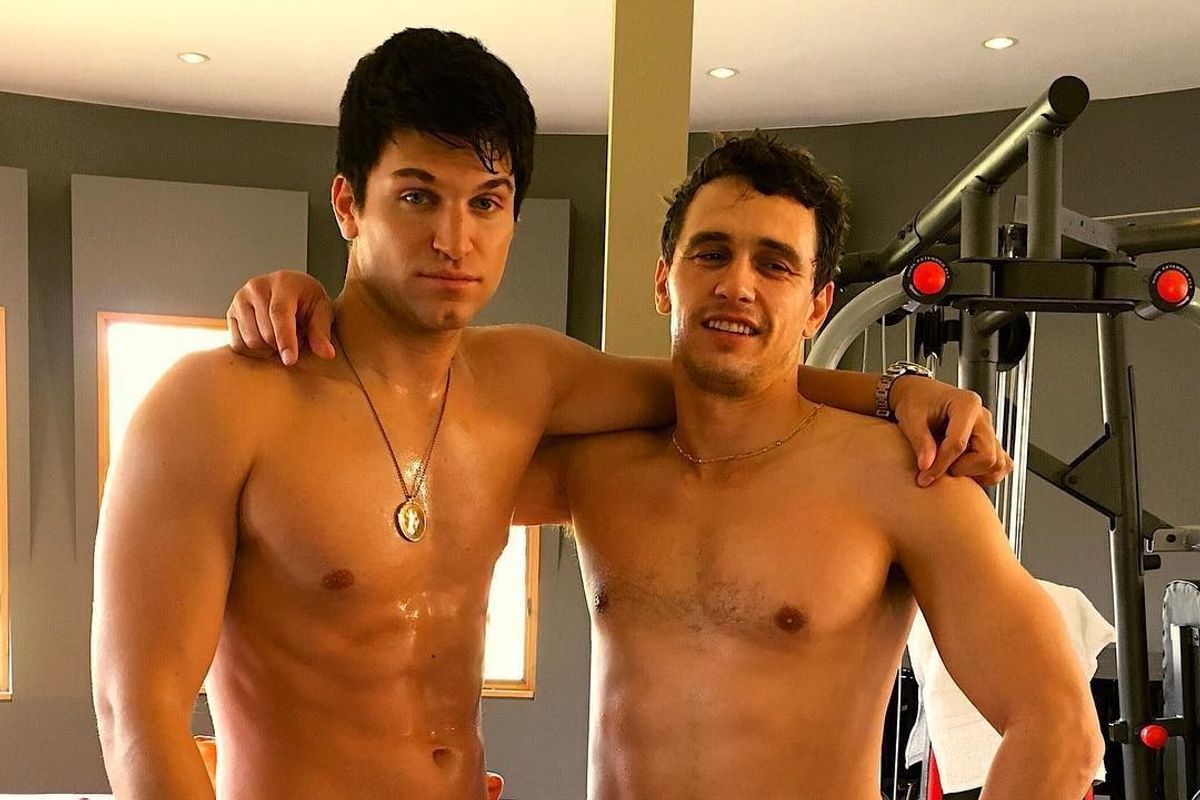 ....who had a drug-addled plan to kidnap Corrigan and force him to be the star of their own non-existent production company.

EW has released a clip that features Corrigan calling home to his mom, who excitedly asks him about his "internship."

King Cobra will premiere at the Tribeca Film Festival on April 16.