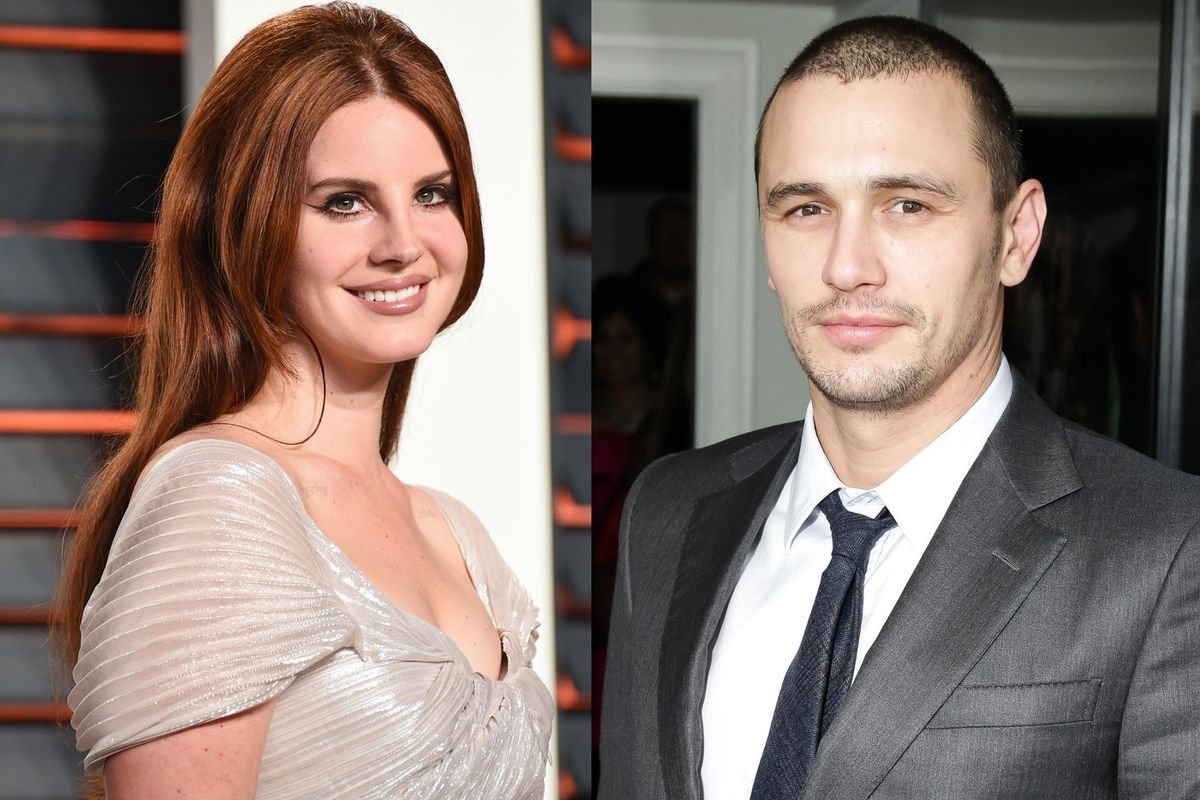 Well this is... odd. In a story whose only proper context would be a Hollywood edition of Clue, TMZ reports that James Franco is being sued by photographer David Tonnessen for a head-butting incident that occurred at the Hollywood Forever Cemetery in 2014 during a Lana del Rey concert. Tonnessen says that he was snapping photos of Lana, when out of the blue, Franco charged him, head-butting him in the stomach and knocking him to the ground. According to the court docs, Franco was "smiling, rather demonically" when the photog first noticed him, and when Franco made his move, he wore a "blank expression of joy." Ok Werner Herzog!

Tonnessen says that he was hospitalized after the incident, and suffered permanent injuries. He will be suing for medical expenses and other damages.

Franco is a longtime friend and fan of Lana del Rey. Last year, Franco reports he wrote a 100-page book about Lana called Flip-Side: Real and Imaginary Conversations with Lana Del Rey which has yet to surface. He profiled her last year for V Magazine and the results were... very extra:

The only difference between Lana and me is her haunting voice. That carries everything. The voice is the central axle around which the spokes of everything else extend.My axle, like her voice is for her, is my acting. Out of it, I do everything else.

Lana lives in her art, and when she comes down to earth for interviews, it gets messy, because she isn't made for this earth. She is made to live in the world she creates. She is one who has been so disappointed by life, she had to create her own world. Just let her live in it.

Franco has yet to comment on, or make art about the upcoming suit.