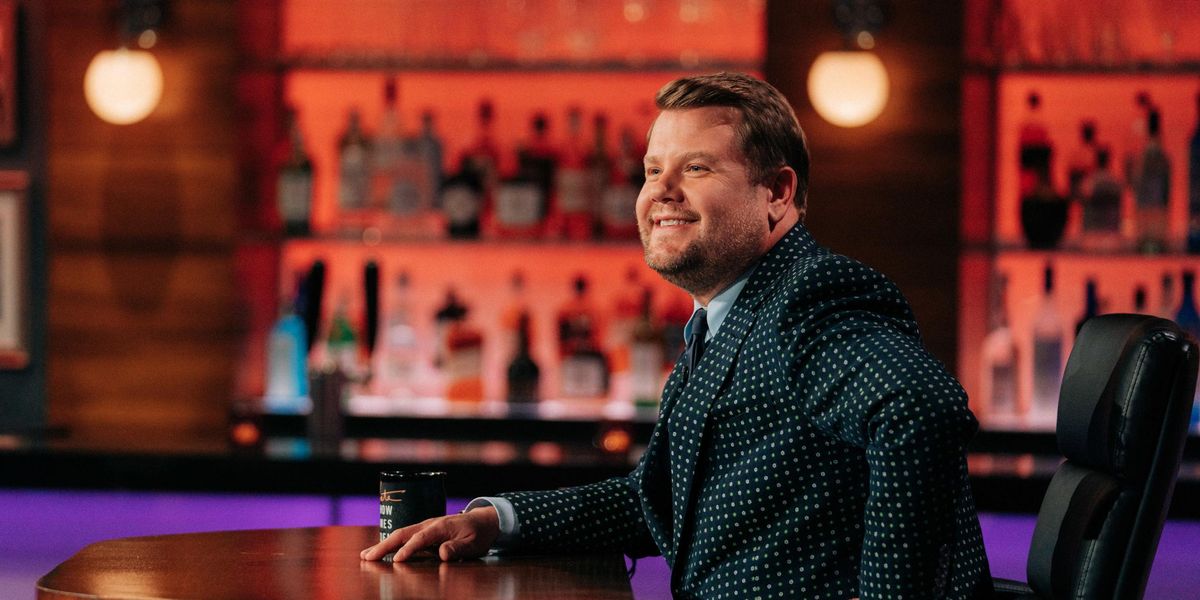 The Late Late Show host James Corden has been called out recently for anti-Asian racism because of his segment, "Spill Your Guts or Fill Your Guts."

In the game, celebrity guests have to either answer personal questions or eat food items that the show has decided would make disgusting consequences. Among those foods are a number of Asian delicacies such as Filipino balut, Hunan century eggs or thousand-year eggs, jellyfish and chicken feet which are eaten in many Asian cultures, and others.

TikTok creator Kim Saira pointed it out in a viral video and later began a Change.org petition to remove the segment entirely from the show. "During these segments, he's openly called these foods 'really disgusting,' and 'horrific,'" the petition reads. "In the wake of the constant Asian hate crimes that have continuously been occurring, not only is this segment incredibly culturally offensive and insensitive, but it also encourages anti-Asian racism."

Saira is calling for Corden not only to cancel the game but also make a public apology on air and donate to Asian-owned restaurants and small businesses. So far, the cause has gotten over 45,000 signatures.

ok but this is actual Asian food & youre going on live tv telling people how gross it is. thats cringe

Saira also organized an in-person event and invited supporters to join her outside of the Corden show's CBS studio in Los Angeles to eat Asian food and protest for a change to the show. According to her Instagram post, they tried to send the box of the 40,000 petitions they got as of Thursday but were turned away. Still, they rallied until 9:00 PM.

In response to the criticism, Corden has promised to make some changes. "We heard that story, and the next time we do that bit we absolutely won't involve or use any of those foods," he said in an appearance on The Howard Stern Show. "As you said at the start, our show is a show about joy and light and love, we don't want to make a show to upset anybody."