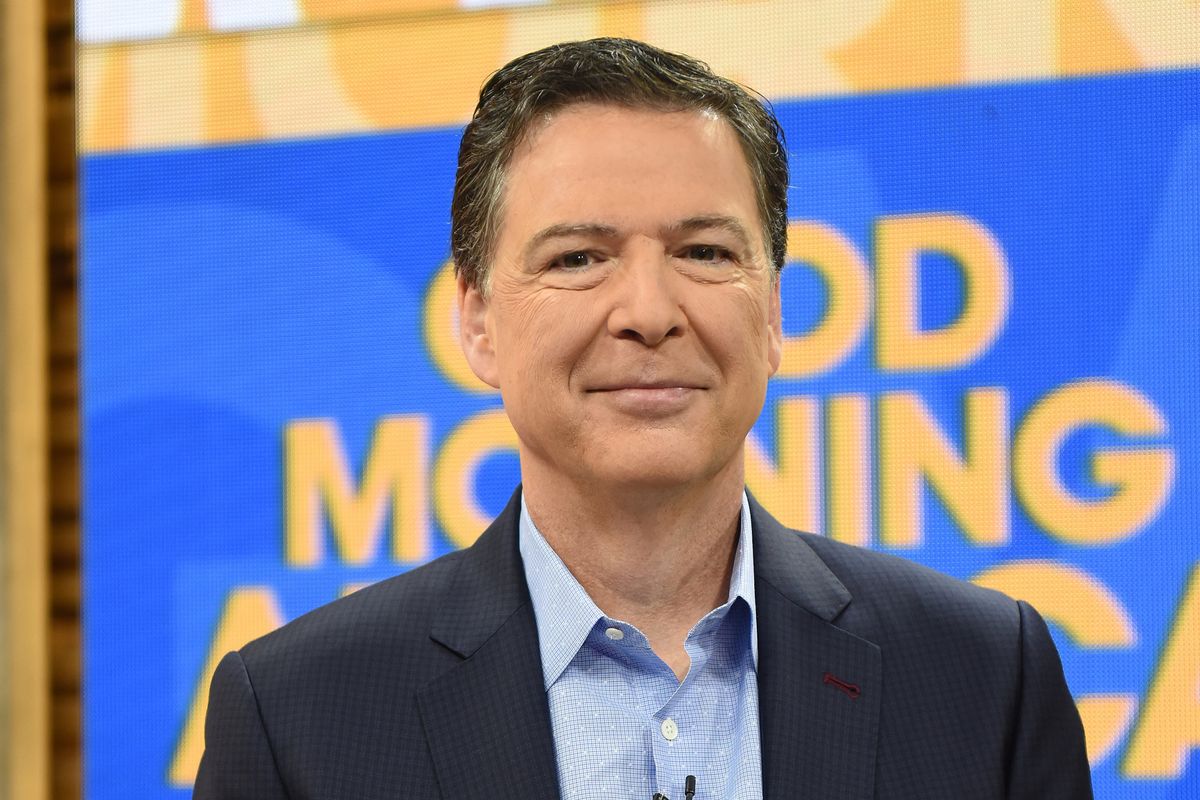 Former FBI director James Comey has been doing a press tour for his book A Higher Loyalty: Truth, Lies, and Leadership. Throughout, he has been publicly discrediting President Trump by alleging that he never laughs and asserting that he is morally unfit to be president.

If you thought that the President was going to sit back and watch his name be tarnished (more than it already is), you have sorely overestimated his level of Zenl. Motherboard reports that the Republican National Convention has registered at least 17 URL domains created with the intent of establishing that Comey is a liar. There is a main site, lyincomey.com, (yes, really) and a number of other domains that link back to it all centering on the idea of Comey being a liar (lyencomey.com, lyingcomey.com, comeyisaliar.com, etc. etc. etc.)

A lawyer at Blackstone Law Group named Alexander Urbelis found the URLs and says that they were likely made by the same party because many of them were created within seconds of one another. He said, "That's either a really amazing coincidence that several different parties had the same idea for anti-Comey domains and registered those domains within seconds of each other, or these domains were registered by the same GOP operatives that registered lyincomey.com."

Check out the website in all its lyin' glory here.