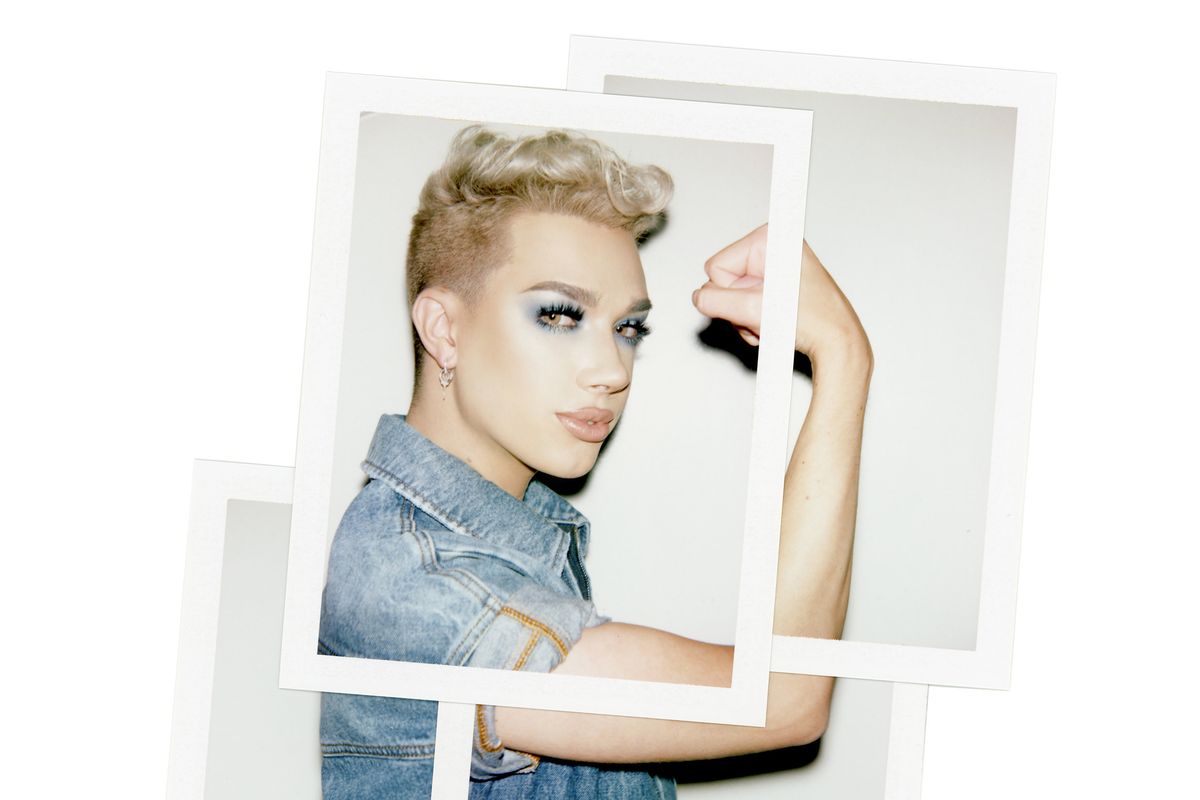 James Charles has had a bigger year than most. Central figure in what was perhaps 2019's most intense celebrity beef, Charles fielded off cancellation attempts by his former friend and fellow beauty guru, Tati Westbrook, and the internet at large.

Taking a more statistically-driven approach than last year's video, Youtube released a Rewind where they revisited what garnered the most amount views and likes during the year. Charles' "No More Lies" video, an intense 41-minute apology/rebuttal to Westbrook's various accusations, placed as the top trending trending video in the US in all genres and also garnered more than 48 million views.

In a conversation for PAPER's Break the Internet issue, Charles said of his "No More Lies" video, "I could've easily continued to fuel the fire and thrown back a million other accusations." He reveals why he didn't by explaining, "We chose to keep it to the facts and really work on addressing the issues at hand with my fanbase that I knew I needed to clear up, rather than just creating more fight. Everybody was just gonna go down. The online community, especially in the beauty space, is already suffering a lot in terms of drama. The last thing I wanted to do was add to that."

Related | Are You the Next James Charles?

Read our James Charles interview here, where we talk to him about his career, his thoughts on cancel culture, and his future plans. Watch the Youtube Rewind 2019 below for rankings in other video categories.