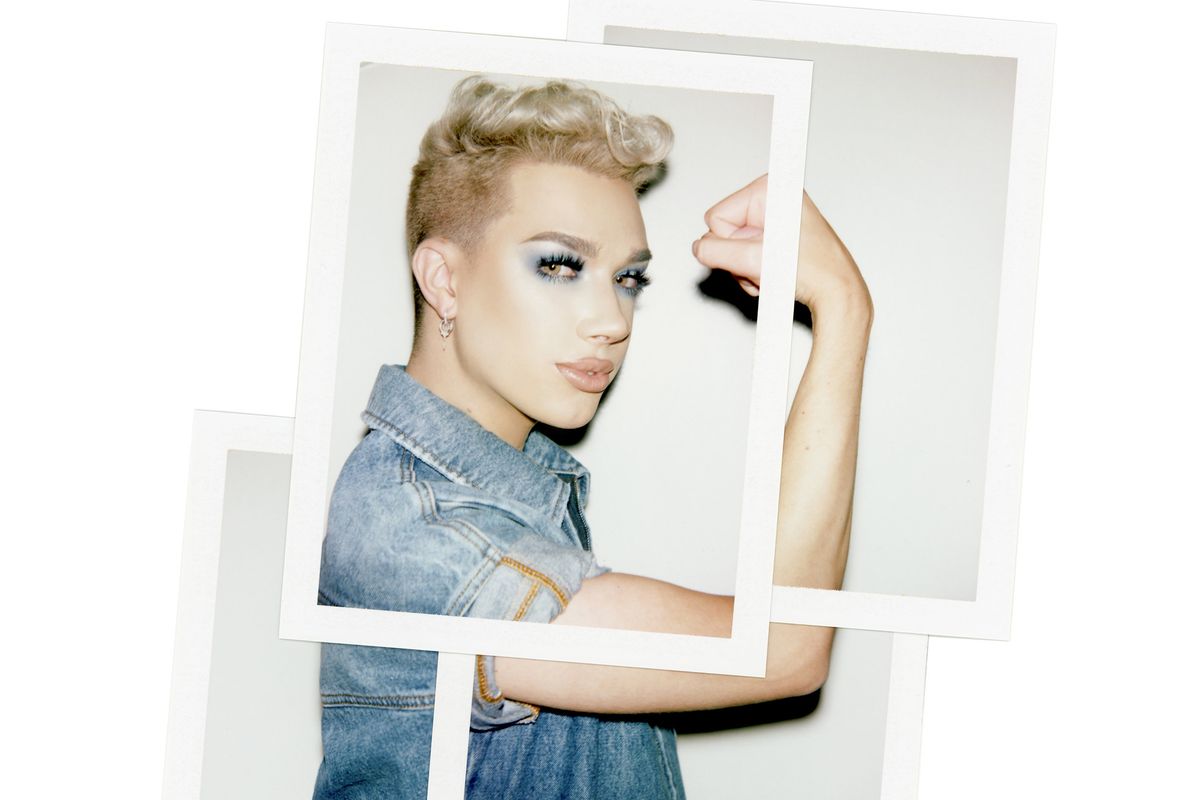 Huge news for us, Sisters. After a long hiatus from public appearances, including his canceled tour, James Charles is making a comeback through VidCon — "the world's largest event for fans, creators, executives and brands who are passionate about online video and building diverse communities."

The beauty influencer whose internet feud with Tati Westbrook caused him to lose close to three million followers in five days has since debuted a collection with Morphe and also candidly discussed his string of controversies.

Now, months after the drama, one of Google's most-searched celebs is ready to meet face-to-face at the annual convention, which starts on June 17 and is being held at the Anaheim Convention Center in California.

"VidCon's something I wanted to do for quite a long time, but it never worked out in terms of travel or other things going on," Charles told WWD. "This is a year I'm focusing on positivity, new projects and connecting with my fans and getting to see them at every opportunity possible."

While this marks Charles' first time at Vidcon, he will be joined by the likes of other "featured creators" such as Hannah Hart, Elle Mills, Joey Graceffa, LaurDIY, Brent Rivera, Rosana Pansino, Molly Burke and Summer Mckeen.

In talking with WWD, the influencer also revealed his plans to unveil his own beauty line. "Let's be real: it's very saturated right now and the last thing I want to do is slap my name on a highlighter or liquid lipstick and call it a day," he said. "I've talked for a while about not wanting to do a beauty line, but after releasing my [Morphe] palette, I changed my mind because I fell in love with the product development process. My biggest focus in creating my line is innovation and creating products that the beauty market hasn't seen yet."

While it'll be interesting to see the public response to his upcoming appearance, in an earlier interview with PAPER, the 20-year-old also spoke at length about the scandal and how it has affected his mental health. "I'm not mentally in a place where I want to be," he said at the time. "What's even harder to swallow is that it's been six months since all the drama happened. I thought by this time I'd be completely good — back to normal, if you will — and that's not the case."