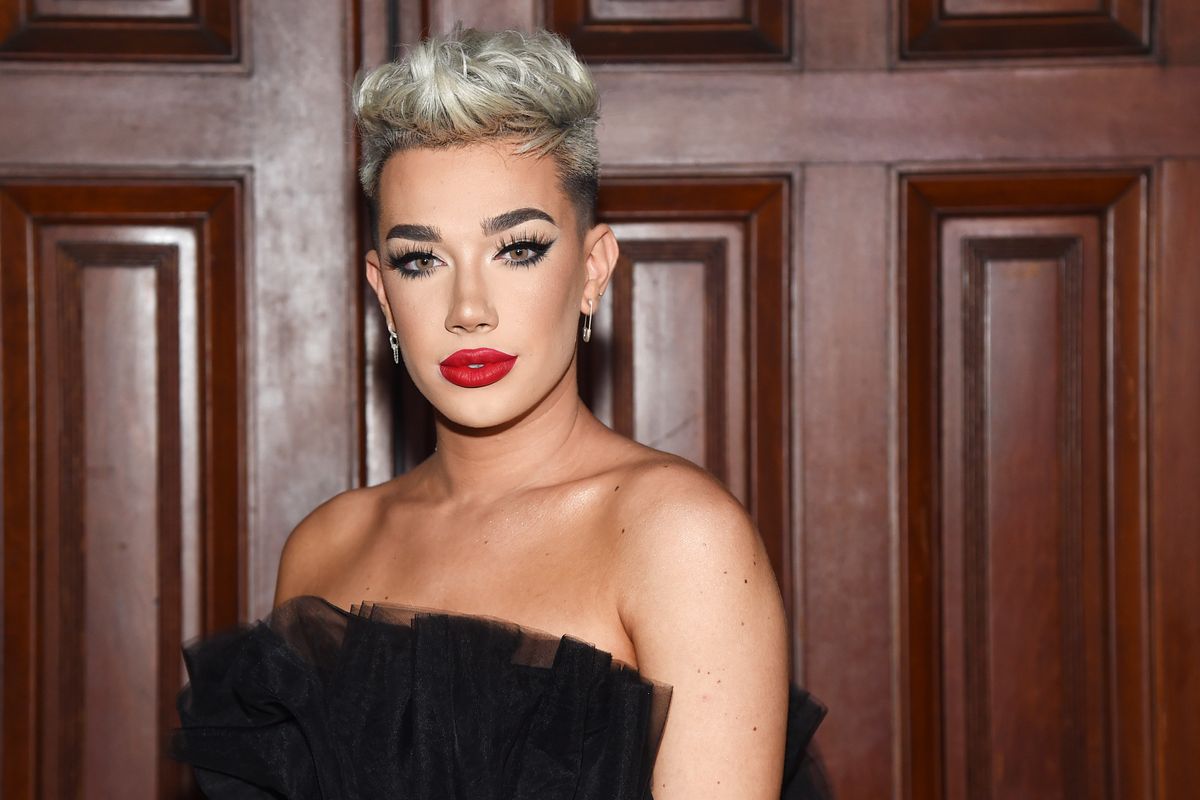 James Charles is speaking out about last year's Dramageddeon debacle with a little help from a new TikTok challenge.

As you likely remember, the controversial YouTuber was called out by former mentor Tati Westbrook in her viral "Bye Sister" video, in which she claimed Charles had betrayed her and had made numerous sexual advances toward straight men. However, this past June, Westbrook returned with a new video alleging that she had been "manipulated" into making the video and placed the blame on "the poisonous lies that were fed to me by Shane Dawson and Jeffree Star"

And though Charles has kept relatively silent amid all the buzz surrounding Westbrook's latest tell-all, he did recently post a new TikTok that appeared to address the entire mess.

For the past few days, prominent TikTok users have been giving the metaphorical middle finger to their haters with the new "You think you can hurt my feelings?" challenge set to La Roux's "Bulletproof."

"You think you can hurt my feelings?" he captioned the video. "I lost 3 million subscribers in one day and [was] cancelled over something I didn't actually do."

That said, given the high-profile nature of the entire Dramaggedon saga, Charles's take on the trend garnered a fair amount of online attention over the weekend — with many voicing their support for him in the comments. And while Westbrook, Dawson, and Star have yet to respond, in the meantime, you can watch his video for yourself, here.