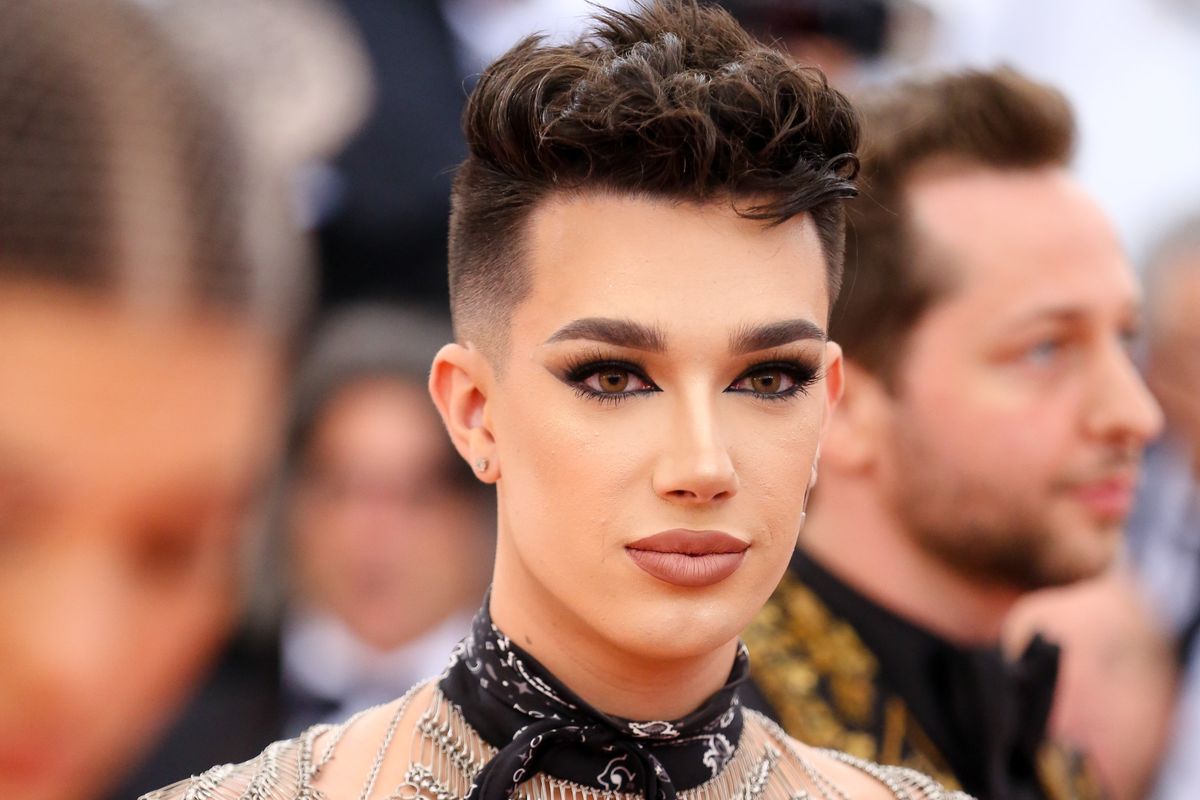 It's safe to say James Charles has not had a great week. Ever since former mentor Tati Westbrook publicly dismissed the beauty influencer, Charles has lost close to three million followers, and his merchandise has been burned. In the eloquent words of the internet, he has effectively been "cancelled." But he is not giving up.

Long before his feud with Westbrook unfolded, Charles had a national speaking tour set up, and it seems like he's still going ahead with it.

The "Sisters Tour "is slated to commence June 25th and will span a number of cities across the US. You'd think that all the collective controversy surrounding Charles would have discouraged organizers and sponsors, but TMZ reports that at least the first six venues on the tour are fully prepared to host the beauty star and tickets continue to be on sale for all of his 24 dates. Organizers further told TMZ that the tour producers hadn't informed them of any change in plans.

Fans can additionally get VIP seats for $500, which are also still up for grabs.

All this amidst outraged calls from fans demanding refunds for the already purchased tickets. Unfortunately, all sales are final and Charles might be up against some protest. More recently, the influencer was heckled at an airport and questioned about "sexually harassing" straight men. (More on the gay vs straight debate, here).

Still, things are not as bad as you think for the star, who is already on a mini tour in Australia. He currently holds over 13 million YouTube subscribers and no huge beauty brands have said anything to distance themselves from him. Moreover, despite the recent drop in popularity, he continues to stand strong at 15 million followers on Instagram.

What this is indicative of is the internet's affinity for drama, which thrives on public "takedowns" and cold rebuttals. There's no larger modern metaphor perhaps for mass mentality than internet culture, where facts are of little significance and the louder a crowd, the stronger the opinion.

This isn't to dismiss Charles' obvious failure to address his repeated problematic behavior. But it's imperative to question how much of the outrage is rooted in genuine disgust of his transphobia, supposed sexual harassment and opportunistic habits, and how much of it stems from pure boredom?