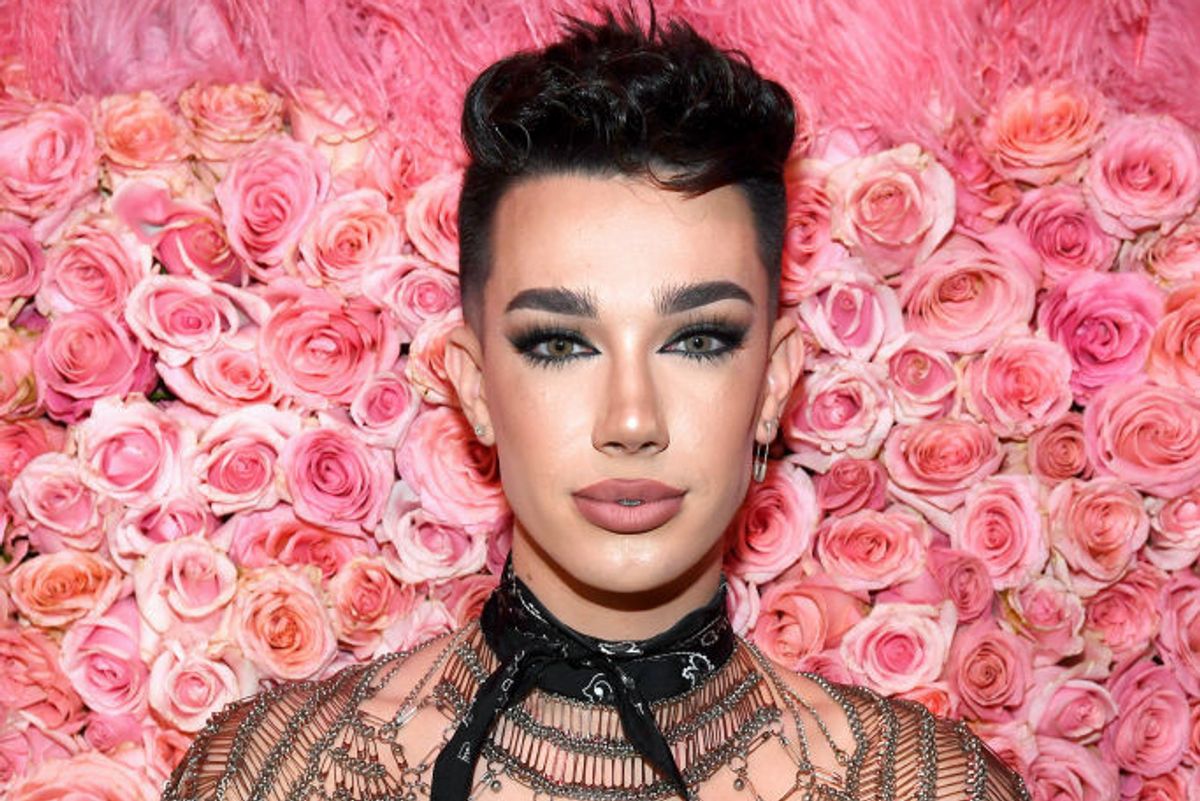 As both Tati Westbrook and Jeffree Star distance themselves from the James Charles saga, Charles too has decided to pull himself out of any potential limelight. The beauty influencer who lost close three million followers after Westbrook posted a "take down" video, has now decided to cancel his upcoming Sisters Tour across the United States.

While previously speculated to go on as scheduled after reportedly being "sold out," Charles made the announcement through his Instagram Stories on Friday, May 24.

"A lot has gone on in the past few weeks which has led many people, including myself, wondering what was going to happen to the tour," Charles said, referring to his feud with Westbrook and the controversies that followed. "And after the last week of meetings and phone calls, and trying to figure it all out… we have officially come to the very, very tough decision that I am canceling the Sisters Tour."

Despite concerns from the online community, the organizers were reportedly fully supportive of going through with Charles' speaking tour, which would have spanned a number of cities across the U.S. over 24 dates.

"I made the decision to pull the tour. This was 100 percent my decision. None of the venues pulled out, none of the brands that were going to be sponsoring it pulled out," he explained. "The Sisters Tour is not being canceled because I was 'canceled.' Let's make that clear. I made the decision for a lot of different personal reasons."

Adding that he doesn't feel like he "can deliver" what he promised, he said, "That sucks. It really, really sucks to admit."

He further assured fans that they need not worry about the hundreds of dollars spent on tickets, which will be "automatically refunded" along with promising to relaunch the tour. "I promise you there will be a new Sisters Tour, and it will be even more epic than before," he said. "When we do relaunch, just know we'll be able to make it even better."

Despite taking a huge hit in his following after allegations of sexual harassment and misbehavior, Charles continues to stand strong with support from many prominent members of the beauty community.

More recently, the 20-year-old blogger was seen at the Kylie Skin launch party with Kylie Jenner and Nikita Dragun.

Refunds for the Sisters Tour are available through original points of purchase and will be credited to customers' accounts immediately.