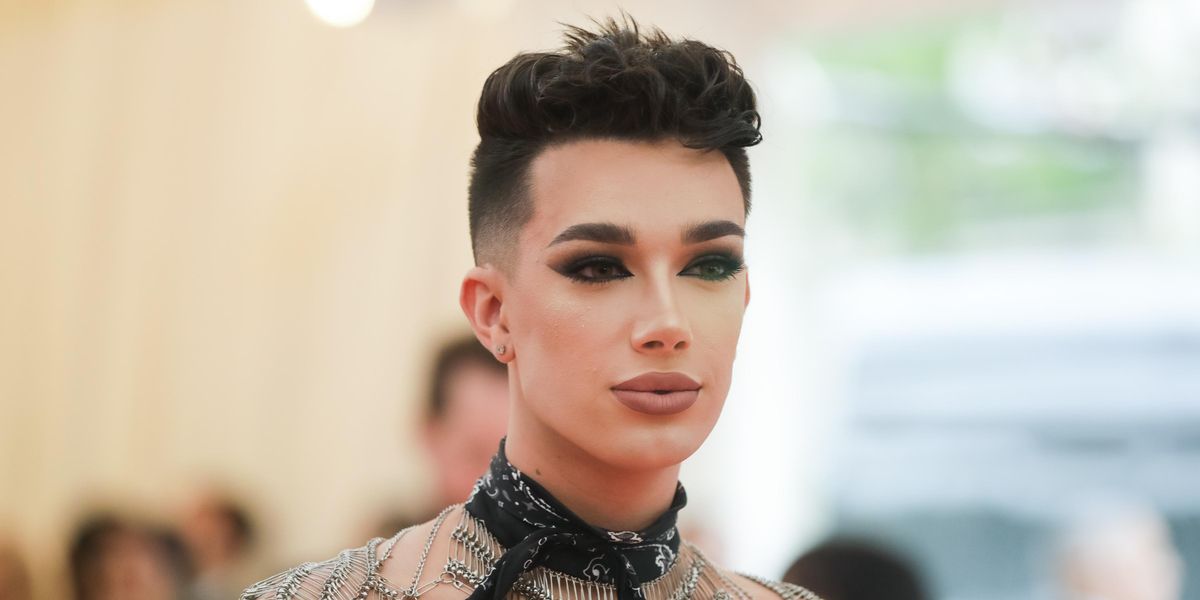 James Charles has responded to allegations that he sexted underaged fans.

On Thursday, the beauty YouTuber posted a video titled "holding myself accountable," in which he apologized to "anybody that I've hurt or anybody that I've made uncomfortable with my actions."

"These conversations should have never happened. Point blank, period," he said. "There's no excuse for it."

Earlier this year, several underaged boys accused Charles of acting inappropriately toward them, with one 16-year-old boy saying that the YouTuber had groomed and pressured him to reciprocate his sexts. At the time, Charles responded to the allegation by calling them "completely false" and claimed that he was told the fan was 18, despite the boy's TikTok bio stating that he was 16.

According to Vulture, three more people shortly thereafter said Charles sent them uncomfortable sexual messages, including a 17-year-old boy who said the influencer kept flirting with him after learning he was a minor. Then in March, a 15-year-old posted his alleged conversations with Charles in a TikTok in which he also claimed that the beauty guru was aware of his age.

In his latest video though, Charles continued to claim that the accusers lied to him about their ages, saying, "I trusted the information that was given to me rather than the information I could have and should have gotten myself."

That said, Charles added that as he did "more research on these topics and self-reflected, I realized that the receipts and the screenshots and the specific details of the interaction really don't matter, because I fucked up," and later said he would stop using TikTok as a "dating app" and start to ask for proper identification from everyone he speaks to.

He also went on to say that he now understands that "a power imbalance can happen even when it's not intentional," explaining that, "What I wasn't getting before is that the excitement that comes with talking to a celebrity is literally enough to make somebody do or say something that they normally wouldn't."

"Even if that celebrity isn't intentionally weaponizing their fame, money, or power," Charles continued. "And that's the concept that I just wasn't getting, but I now do."