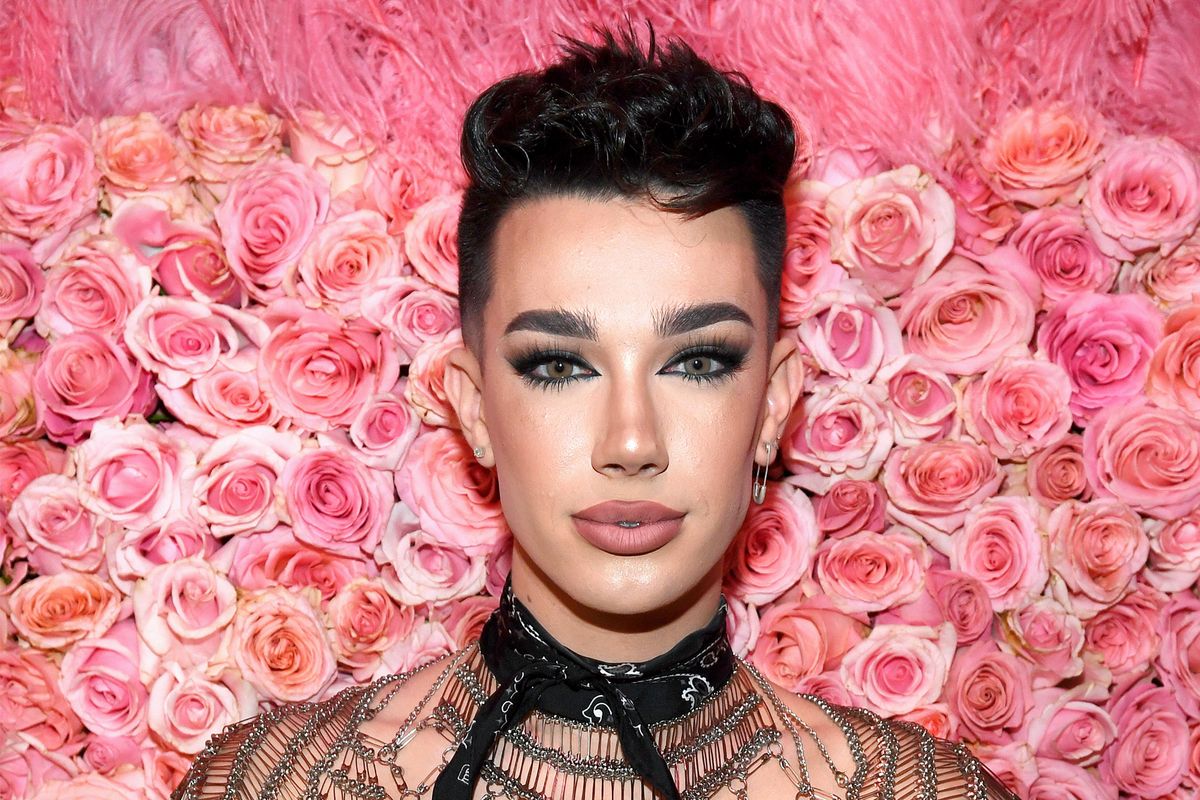 Over the weekend, the beauty influencer shared a nude photo of himself with a prosthetic baby bump to promote his new video, "24 Hours Being PREGNANT!!." And as indicated by the title, the video saw Charles completing a series of tasks given to him by his friend Laura Mellado — who is currently expecting her second child — including getting into a car and experiencing simulated contractions.

But even though Charles started off by saying the video was "not to make light of pregnancies and the sensitivities and the complications that come around it," many still criticized him for making fun of those who cannot have kids or face issues related to being pregnant.

To pretend to be pregnant when there is women who cannot. 😒😒

Not only that, but others also accused him of taking aim at Halsey's recent pregnancy announcement thanks to his use of a similar caption and pose from his "maternity shoot," during which a team member said he looked "very Halsey."

However, given that Halsey has been open about her past miscarriage and ongoing struggle with endometriosis — a chronic disorder that can make it difficult to conceive — fans quickly called him out for being "insensitive" and argued the video "mocks everything that she's been through."

halsey literally had endometriosis. for him or his team to say 'very halsey' while he's taking FAKE pregnancy photos is fucking disgusting and it mocks everything that she's been through😐 pic.twitter.com/XSSE99agWE

james please don’t be insensitive saying “that’s very halsey” when she has endometriosis and she has to work hard to have this baby. please watch your words

This kinda sucks, Halsey took these pictures to speak about her pregnancy after struggling with endometriosis and miscarriages...but what do I know

Charles has yet to respond to the backlash. However, he did say that a portion of the proceeds from the video will go to charities dedicated to helping women with pregnancy complications.