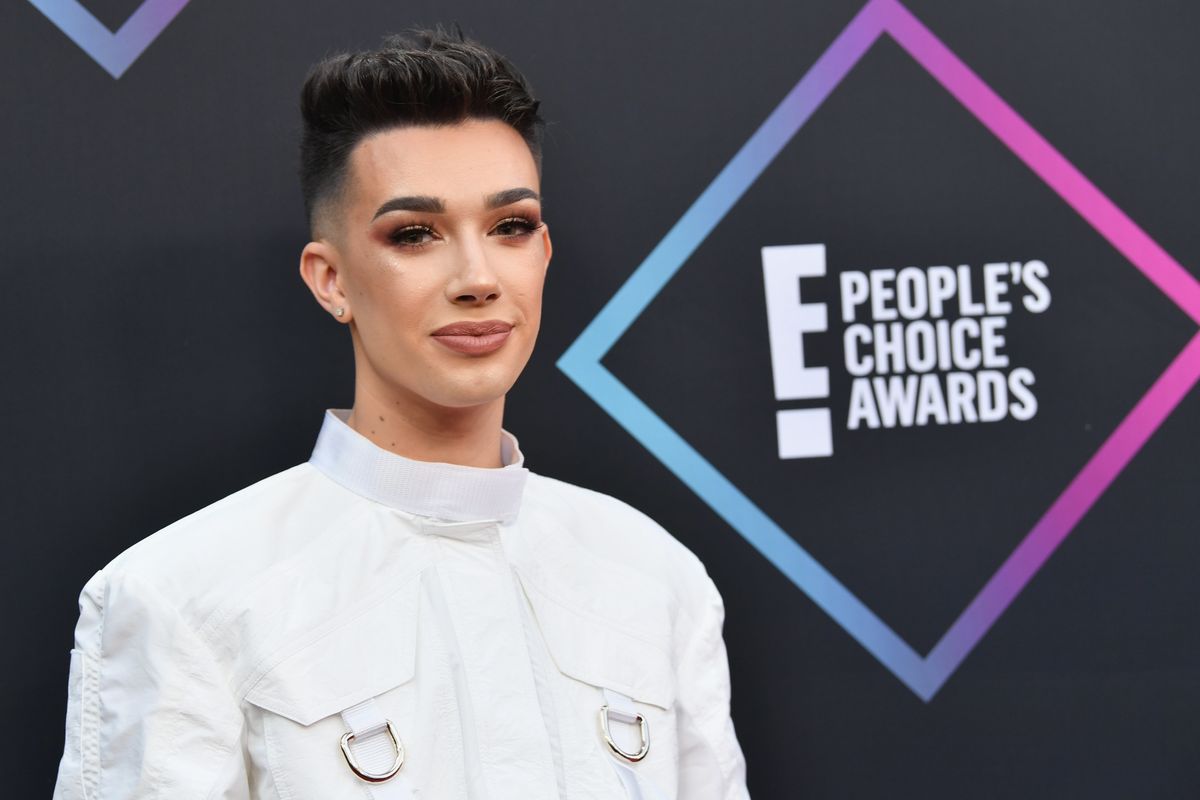 James Charles Posts His Own Nudes After Twitter Hack

Following an alleged Twitter hack, James Charles has posted "the ONLY nude I've ever taken" in an effort to preclude potential blackmail efforts.

"Hi I got my account back," Charles captioned the photo. "Just [in] case I ever get hacked again, here's the ONLY nude I've ever taken! Can't threaten me with it now. Get a life."

hi I got my account back 🙃 just case I ever get hacked again, here’s the ONLY nude I’ve ever taken! can’t threaten me with it now 🤠🖕🏼 get a life pic.twitter.com/8xT5lKFFDV

Similar to what Bella Thorne did earlier this year when faced with the same threat, Charles' post was met with some initial support. However, many have taken to the comments in order to meme or make fun of him, though Charles quickly shut down one person who wrote, "literally no one asked for this."

"Yeah well I didn't ask to have my security and privacy threatened either," he responded. "So this is me taking back ownership of the situation, move on with your day."

yeah well i didn’t ask to have my security and privacy threatened either slutdelrey so this is me taking back ownership of the situation, move on with your day

Others criticized Charles for sharing the photo with his young fanbase — something he responded to by writing, "it's a butt, get over it."

It’s a butt, get over it

That said, Charles is no stranger to online controversy. Most recently, he was embroiled in a lengthy feud with former mentor Tati Westbrook, who claimed in a now-deleted video that Charles had betrayed her and alleged that he had a history of sexually harassing straight men. In response, Charles apologized to Westbrook and subsequently addressed the sexual harassment allegations in a tell-all video.

"I have never and would never and will never use my fame, money or power to manipulate or get any sexual actions from a guy," Charles said. "That is disgusting. It is not me and the fact that Tati brought this up blows my mind."