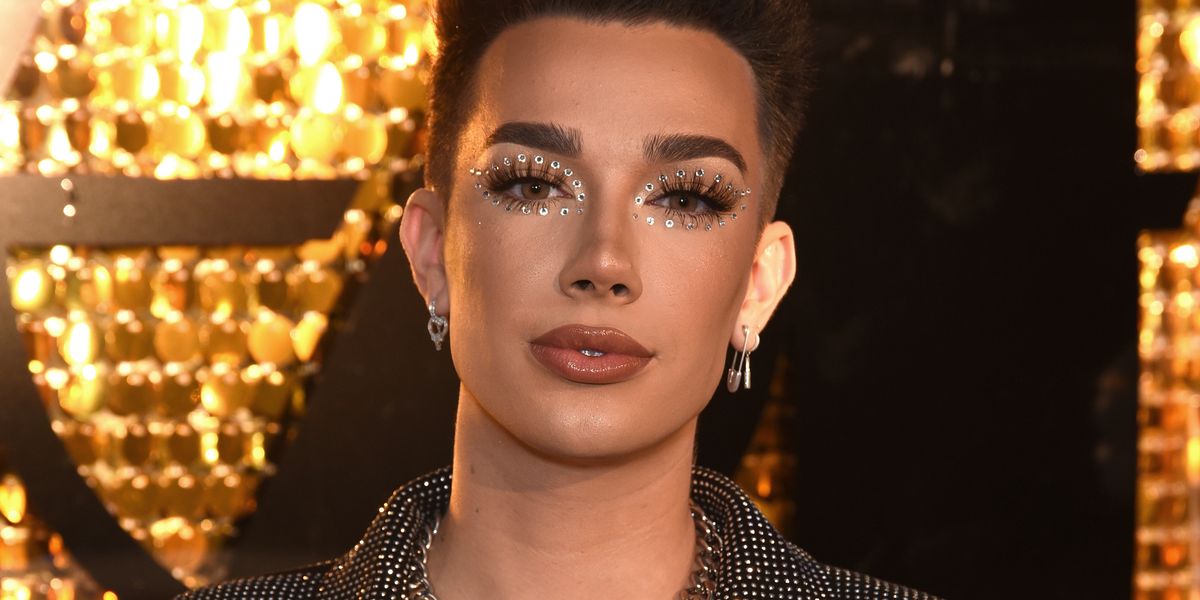 Could You Be the Next James Charles?

Despite a dramatic drop in subscribers following a viral feud with fellow YouTuber Tati Westbrook, James Charles continues to stand strong as one of the world's top beauty influencers. Now the 20-year-old is ready to share his wealth of knowledge and expertise.

Related | James Charles Posts His Own Nudes After Hack

For a brand new YouTube series, also directed and executive produced by Charles, the influencer is asking aspiring makeup artists to take part in a reality TV-style beauty guru competition. Titled James Charles Instant Influencer, the four-part series will see Charles join forces with others in the industry to judge six contestants in the race to be the next... James Charles.

"Reality competition shows have always been a guilty pleasure of mine, and ever since I became a content creator on YouTube, it's been one of my biggest dreams to create my own," Charles says in a YouTube video announcing the series. "Being a superstar influencer takes a whole lot more than just blending eye shadow, and I can't wait to find out who has what it takes to make it to the top."

Although many details still remain under wraps, we know that the finalists will be judged on their "artistry and uniqueness" and their power to well, influence an audience.

"James Charles is a leader in the industry when it comes to pushing boundaries with creative content," Susanne Daniels, global head of original content for YouTube, said in a statement. "We are thrilled that James is bringing his energy and talent to our YouTube Originals slate with our first beauty competition series."

As well as growing their subscriber count, winners stand the chance to win a $50,000 cash prize. All those planning to enter must have an "active" YouTube channel, be a US resident and over the age of 18. If selected, the six finalists will then be flown over to Los Angeles for filming.

Find out more information on how to participate here.