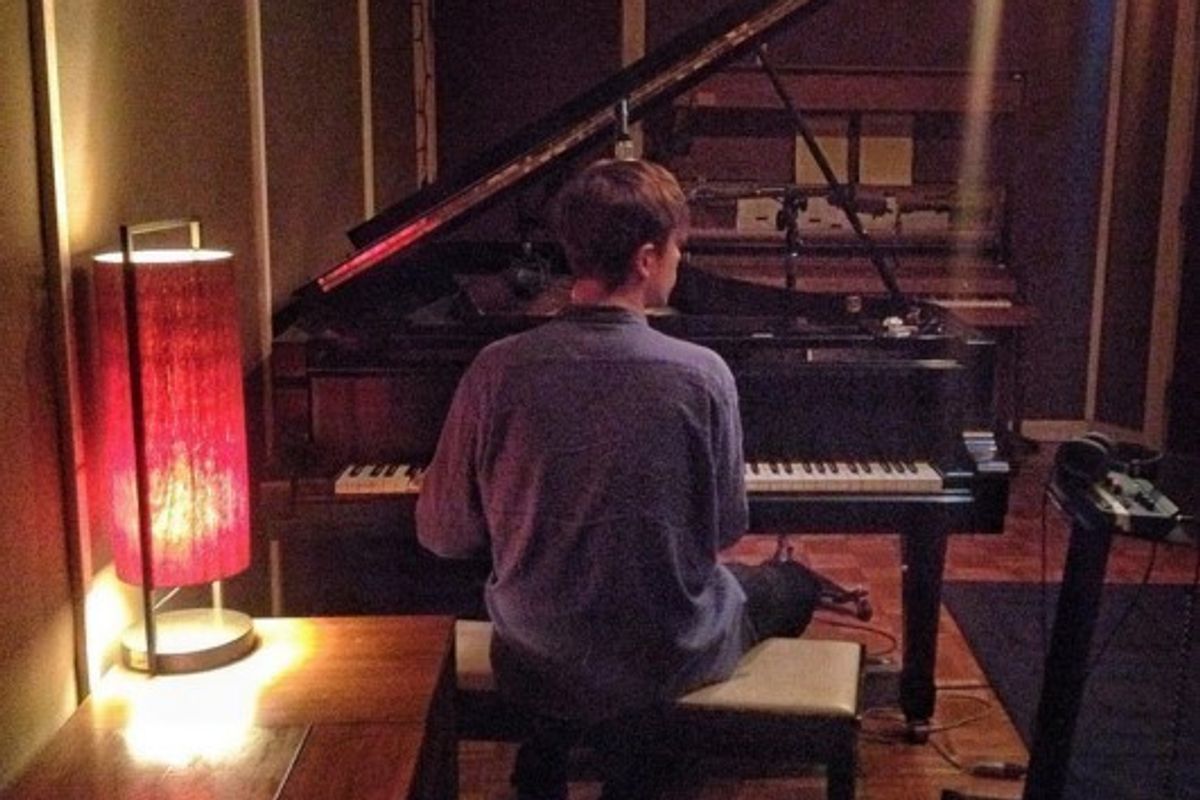 Following the release of three new songs earlier today, R&B crooner James Blake has dropped his third full-length album The Colour In Anything on Thursday evening. The 17-track LP features collaborations with Bon Iver ("I Need a Forest Fire") and contributions from Frank Ocean and Rick Rubin who co-wrote and co-produced the record, respectively.

Earlier on Thursday Blake debuted his track with Bon Iver as well as "Radio Silence on the BBC Radio 1. Those two singles later appeared on YouTube and Spotify along with "My Willing Heart."


Stream the record on Spotify (and below).