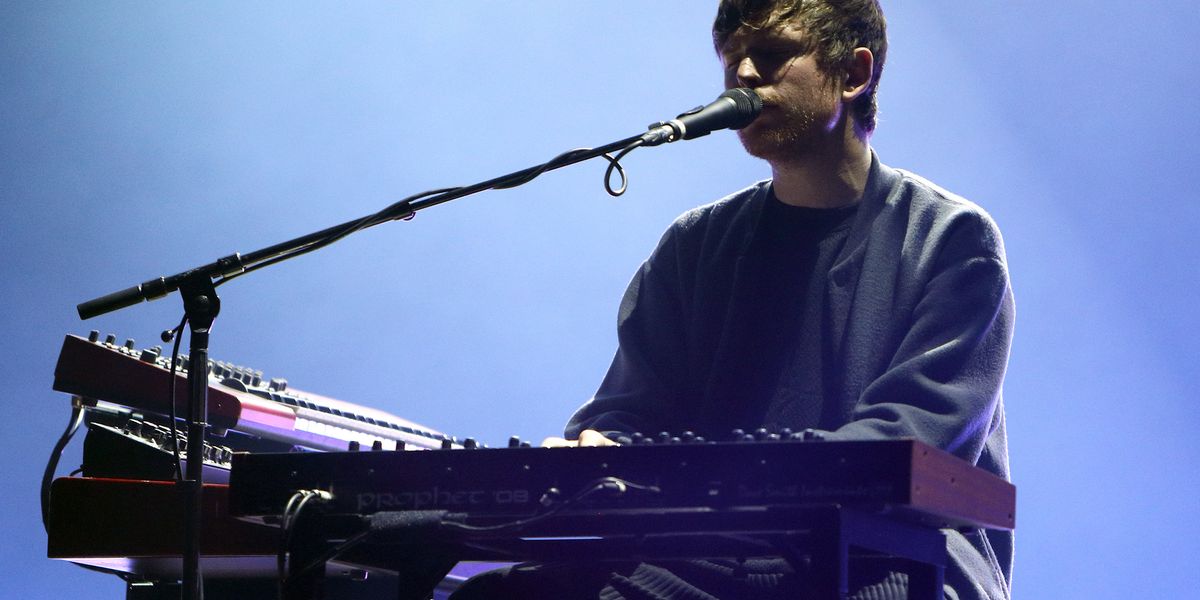 James Blake has always been known as an artist who puts raw emotional honesty into his music — which is what makes his work so meaningful and appreciated by listeners.

Since the English singer-songwriter released his latest single "Don't Miss It," he's been getting great reviews. But he's also noticed that many people used the words "sad boy" in talking about the song. James then took to Twitter to send a letter out to fans, and humanity in general, to talk about the stigma against men talking about their feelings.

Please read. I've wanted to say this for a long time, and now seemed as good a time as any. pic.twitter.com/1fSPt7SJnx
— James Blake (@jamesblake) May 26, 2018

The term "sad boy," as James says, is "unhealthy and problematic." "To label it at all, when we don't ever question women discussing the things they are struggling with, contributes to the ever dangerous historical stigmatisation of men expressing themselves emotionally."

This has been something the singer has long wanted to speak out about as a mental health advocate, and as someone whose been through depression himself.