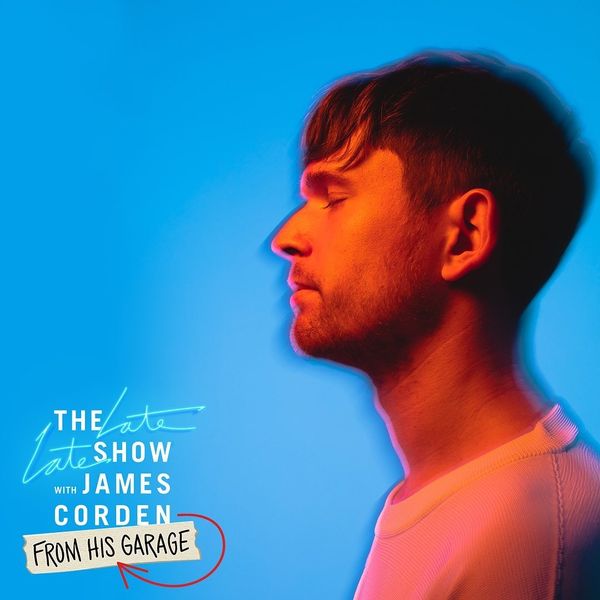 by Marissa Matozzo
Paper Magazine
13 May 2020

Last night, James Blake was the musical guest for The Late Late Show With James Corden, and brought his trademark falsetto and signature piano skills to a live audience.

The singer covered "A Case of You" from folk icon Joni Mitchell, which appeared on her acclaimed 1971 album, Blue. He shared a video of him playing from his LA home with Corden, who later interviewed him about his current work.

With vocals delivered in his spellbinding upper-register, Blake captured the heartbreaking sentiment of the original song, while making it his own with delicate piano chords rather than Mitchell's original acoustic guitar.

Blake first covered the track in 2011 and has made it a live staple of his ever since, recently including it on set lists from his Assume Form tour last year.

The British musician has been keeping busy during California's shelter-in-place, as he collaborated with Kehlani on "Grieving," released last week.

He also dropped "You're Too Precious" last month, which he tells Corden in the video chat interview that he "imagines" it will appear on his next record and that the "rest" of his upcoming tracks are "quite different." Blake also shared that he is recording more covers in quarantine and is "thinking about" releasing them one day.