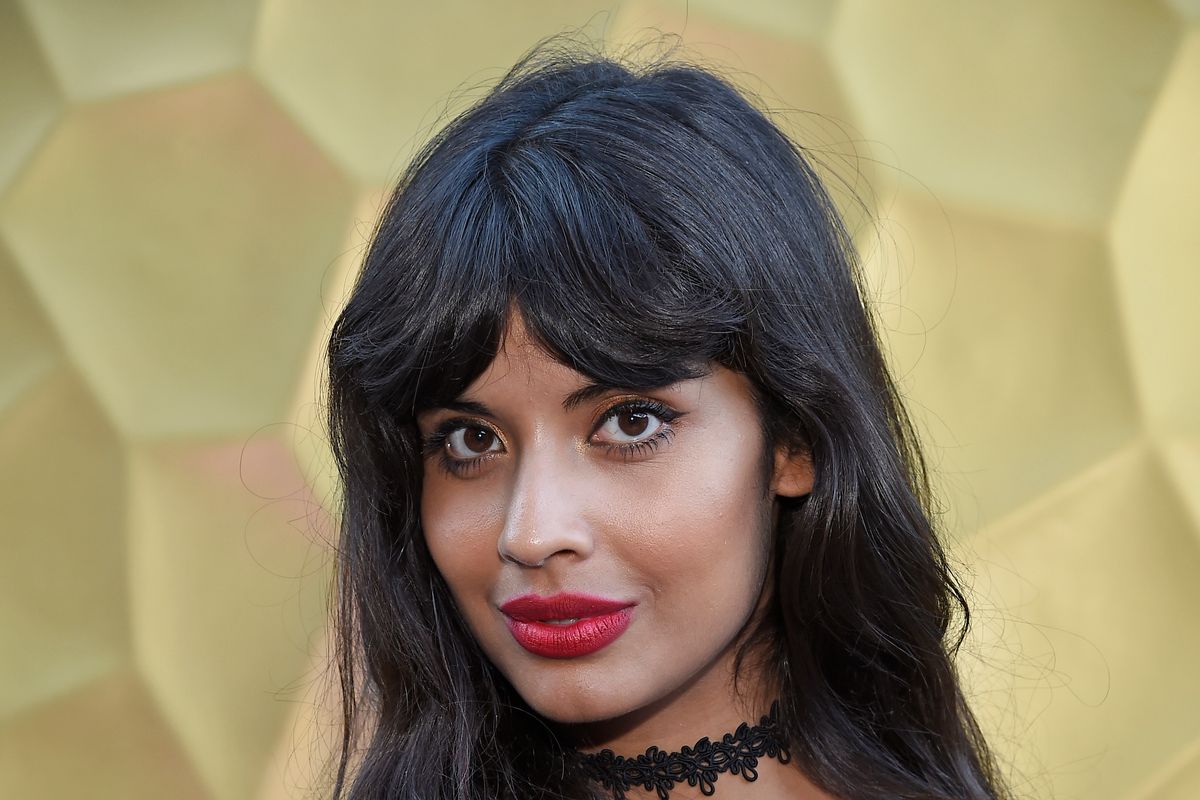 Jameela Jamil Says No to Airbrushing

The Good Place's Jameela Jamil has long made her feminist activism a priority. She recently launched an "I Weigh" campaign on Instagram, which asks women to define their "weight" based on their accomplishments rather than on their actual weight. And in her cover shoot for Vera Magazine, which is the in-flight magazine of Virgin Airlines, she asked that they not to photoshop images of her body.

Oiiiii @VirginAtlantic shot me for the front cover of their in flight magazine and they were 👍🏽 and they agreed to… https://t.co/HZjQlRcuLR
— Jameela Jamil 🌈 (@Jameela Jamil 🌈)1527828863.0

She made a Twitter post about the shoot, saying that Virgin Atlantic, "agreed to not airbrush me or any of my squish. #saynotoairbrusing." She also wrote a blog post describing why she made that decision.

Jamil listed three reasons for avoiding airbrushing, saying it perpetuates unhealthy, dishonest expectations of what women should look like. She added that being airbrushed is "not a kind act. It's a passive aggressive act...It explicitly informs me that I was not good enough on that day. Or on any day." She writes that she feels offended when people change her nose shape, lighten her skin, or remove her cellulite and stretch marks, because it means her body as a woman of color is deemed unacceptable as it is.

She concluded that using airbrushing to, "alter a face and body, to sell a lie to women, which will more often than not hurt the way in which they see themselves, and could well lead to a possibly unhealthy lifestyle in order to achieve the prototype you made with your computer… is a crime against an entire gender."