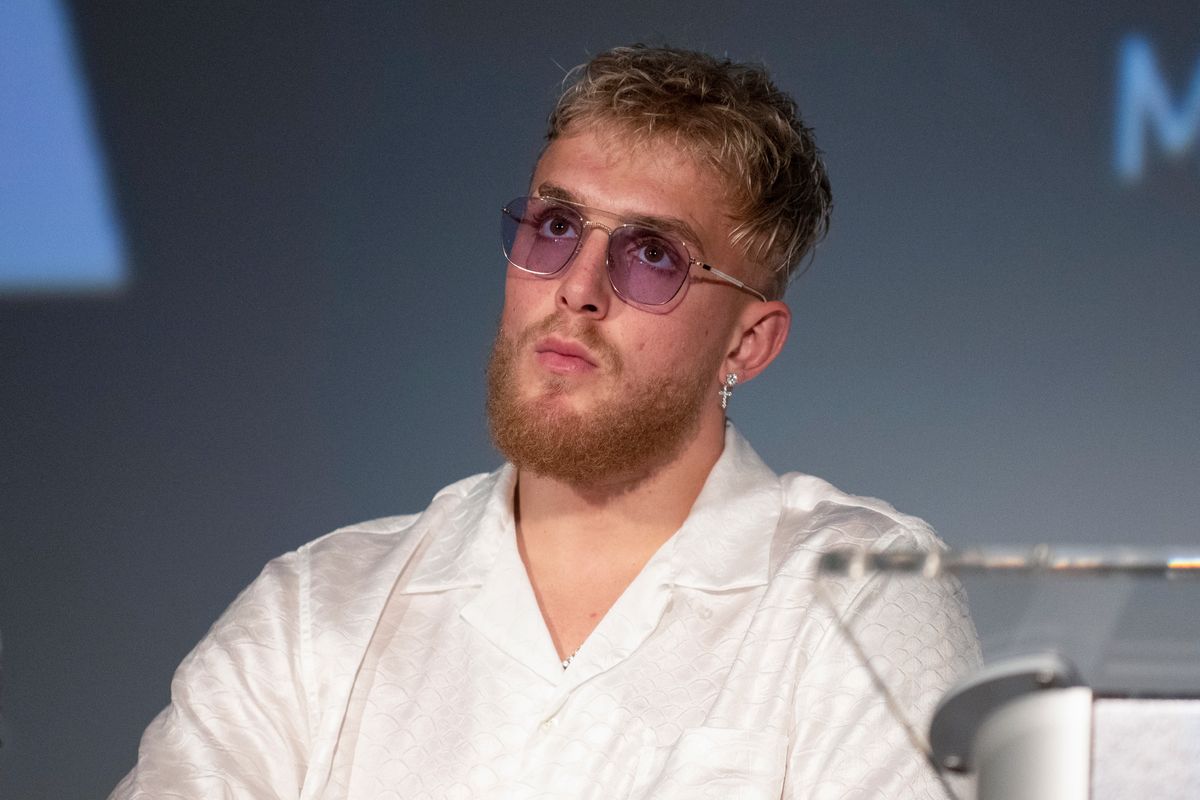 Jake Paul has broken his silence on the FBI raid at his Calabasas mansion.

Last week, officials executed a search warrant in connection to a federal investigation tied to the YouTuber's alleged involvement in a "disturbance" at an Arizona shopping mall in May. And though Paul has kept quiet amid ongoing speculation surrounding the incident, he finally decided to try and "set the record straight" in a video uploaded to his YouTube yesterday.

"Just to clarify things and set the record straight, the FBI raid is entirely related to the Arizona looting situation that happened," he said. "It's an investigation. There are rumors about it having to do with so many other things that have nothing to do with me or my character and the shit that people are making up is absolutely absurd."

Paul then went on to hint that the raid led him to realize that "someone around [him] is doing malicious things," which has since led to them being "immediately cut out of [his] life."

"I don't put up with bullshit, I don't surround myself with bad people," he added without naming any particular individuals. "If someone does something bad, they will be removed from my life."

Paul also thanked fans for their support and assured them that he's just trying to "focus on my life, myself, boxing, music" as the investigation continues.

Per previous reports, the raid stemmed from Paul's June arrest by Scottsdale police officers on misdemeanor charges of criminal trespassing and unlawful assembly during what was supposedly a protest over the murder of George Floyd — though he's since maintained he was "strictly documenting, not engaging." That said, the Scottsdale City Attorney's Office has since dismissed the charges brought against Paul in deference to the investigation currently being conducted by federal authorities.

The video itself has since been deleted, though it remains unclear why. In the meantime though, you can watch a fan-captured clip from it, below.