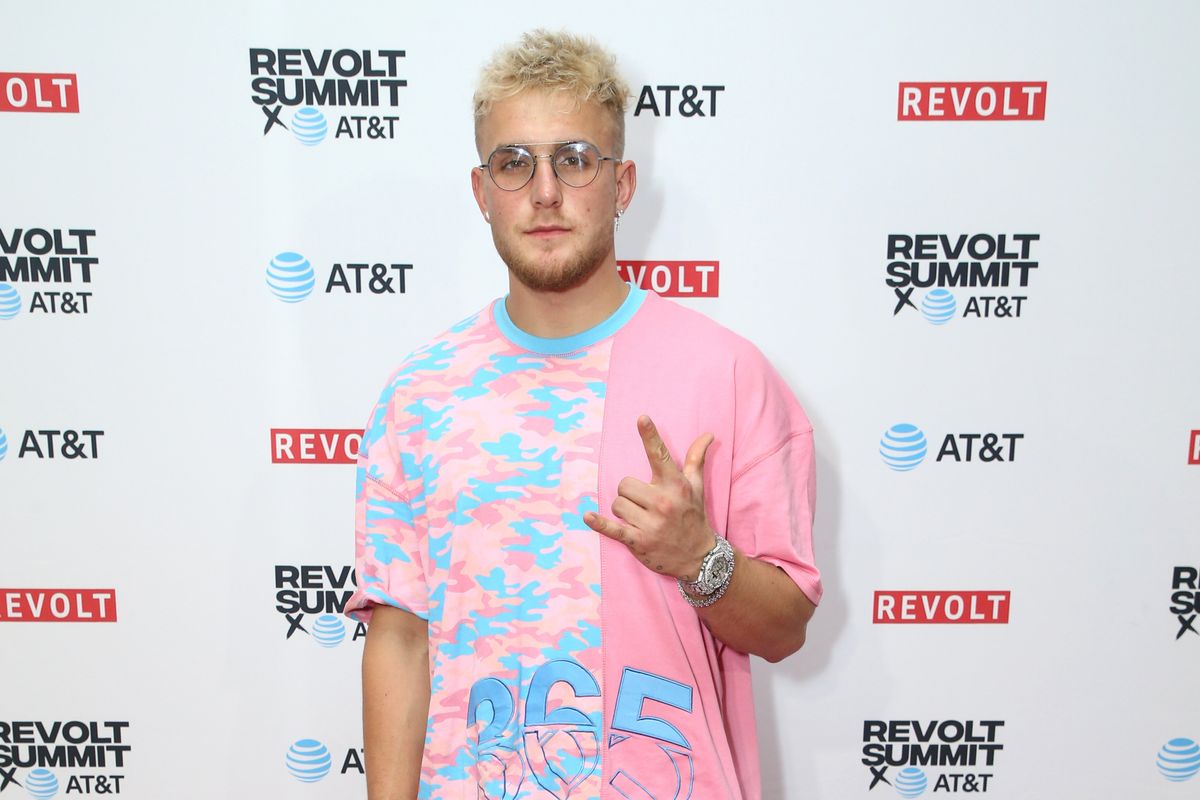 On Wednesday morning, the FBI executed a search warrant on the YouTuber's Calabasas mansion in connection to a current investigation. According to the LA Times, Paul was allegedly involved in a "disturbance" at an Arizona shopping mall earlier this year.

"The affidavit in support of the search warrant has been sealed by a judge and I am, therefore, prohibited from commenting as to the nature of the investigation," an FBI representative said via a statement. "No arrests are planned."

Sources speaking to the publication said that the investigation is related to Paul's alleged participation in a May "riot" that took place at Scottsdale Fashion Square mall outside of Phoenix.

TMZ reported that Paul, Andrew Leon, and longtime collaborator Arman Izadi — whose Las Vegas home was also raided on Wednesday — were previously arrested on the premises by Scottsdale Police Department officers on misdemeanor charges of criminal trespassing and unlawful assembly during what was reported to be a protest over the murder of George Floyd.

After entering the mall while it was closed, Paul told the Associated Press that he was trying to find people who were protesting. At the time, Paul also wrote via Twitter that he wasn't involved with "any looting or vandalism," though he did film it in "an effort to share our experience and bring more attention to the anger felt in every neighborhood we traveled to."

"We were strictly documenting, not engaging," he insisted.

The aforementioned charges have since been dropped by the Scottsdale City Attorney's office, as a "more serious investigation" has allegedly "taken precedence," per TMZ. During the raid, the publication also reported that the FBI seized multiple firearms found on the property.