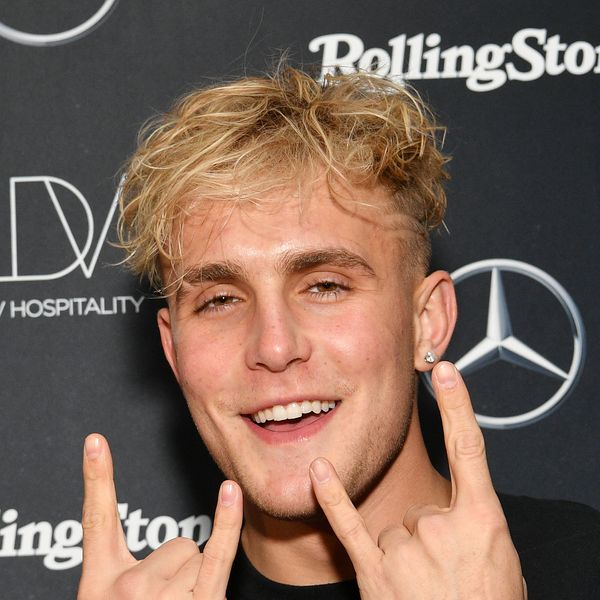 Jake Paul is defending himself against the backlash surrounding a recent party he threw in the middle of the COVID-19 pandemic.

Last month, the YouTuber came under fire for hosting a large party at his Calabasas mansion that failed to adhere to any sort of social distancing guidelines. Naturally, images of dozens of maskless partygoers drew swift rebuke from fellow influencers and city officials. Despite all this though, Paul doesn't appear to be paying much mind to the criticism.

In a recent interview with Insider, Paul said he "doesn't know" whether he will stop partying or hosting these types of large gatherings.

"I don't know what to think of it, to be honest. I don't think anyone really does," he said. "No one has answers, our leadership is failing us, and everyone kind of just doesn't know what to do. But I personally am not the type of person who's gonna sit around and not live my life."

Not only that, but Paul also claimed to have spoken with Calabasas mayor Alicia Weintraub — who previously called his actions a "huge disregard" for public safety — and said that "everything is cool."

According to the publication though, Weintraub has only spoken to one of his representatives and went on to say that the local sheriff's department would be breaking up any future parties and that Paul could face potential financial penalties for continued noncompliance.