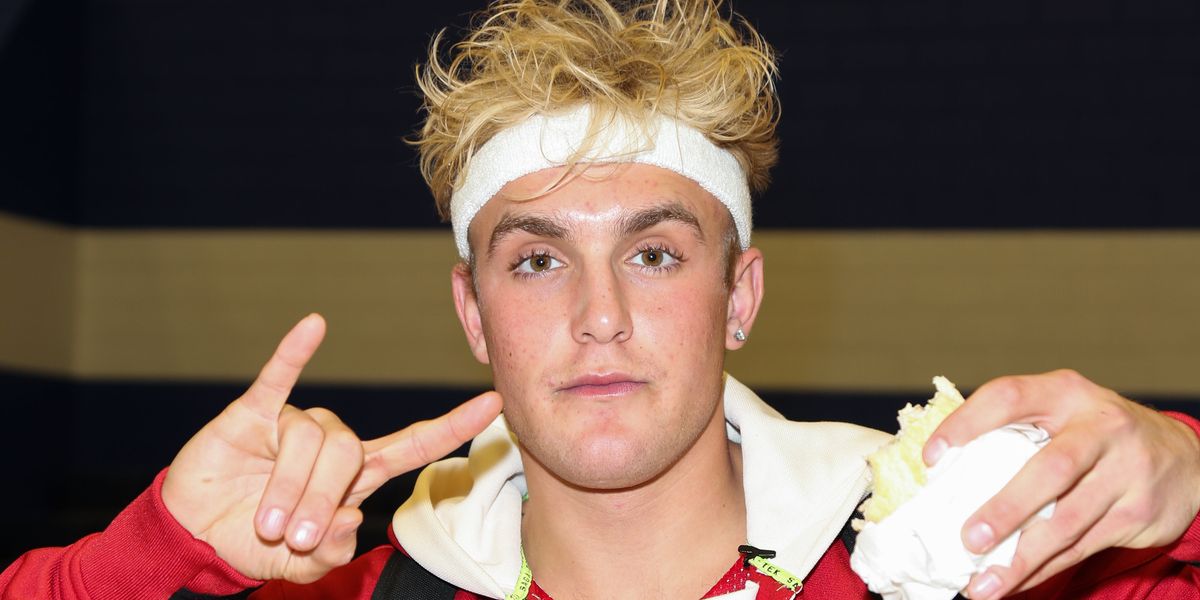 Jake Paul Criticized For Throwing a Giant Party During the Pandemic

Jake Paul is currently under fire for throwing what appeared to be a massive house party in the middle of the COVID-19 pandemic.

Despite a recent surge in coronavirus cases within Los Angeles County, the YouTuber decided to open up his Calabasas mansion to what appeared to be dozens of unmasked partygoers this past Saturday. Per videos posted by attendees, Paul's guests can be seen crowded into a living room, playing beer pong, and even playing with an excavator parked in his backyard.

NEW: The mayor of Calabasas & neighbors tell me they’re outraged after they say YouTube celebrity @jakepaul threw a massive party at his mansion on Saturday. They call it irresponsible, selfish, & say it’s businesses & workers who pay the price for this w/ lockdowns. 10pm @FOXLA pic.twitter.com/COiVleuDH2

Not only that, but from the photos shared, it several prominent influencers were also at the party, including Paul's ex Tana Mongeau and TikTok star Bryce Hall. According to Insider, promoter Arman Izadi — whose May 2019 party with the Paul was also hit with drugging allegations — was also in attendance before visiting his mother in the hospital on Tuesday.

Naturally, news of the party led to substantial backlash from both fans and fellow influencers alike, as well as criticism from Calabasas mayor Alicia Weintraub.

jake paul really had a giant fucking party during a pandemic in a state where cases are rapidly growing? fuck him. seriously fuck him. I'm glad his channel is dead. fucking asshole

While recently speaking to Fox 11, Weintraub condemned Paul's actions by saying that, "It's really just a party acting like COVID does not exist, it's acting that businesses aren't closed."

"They're having this large party, no social distancing, no masks, it's just a big huge disregard for everything that everybody is trying to do to get things back to functioning," she said. Additionally, Weintraub told The Washington Post that the city of Calabasas would now "be enforcing a zero tolerance for large gatherings that defy local public health order."

"I am committed to keeping our community safe and we are working with the Lost Hills Sheriff Station to ensure enforcement and looking at other actions the City can take," Weintraub continued. "Nobody should be acting like COVID-19 doesn't exist and everyone needs to act responsibly in order to protect our entire community."

Paul has yet to respond to the criticism.