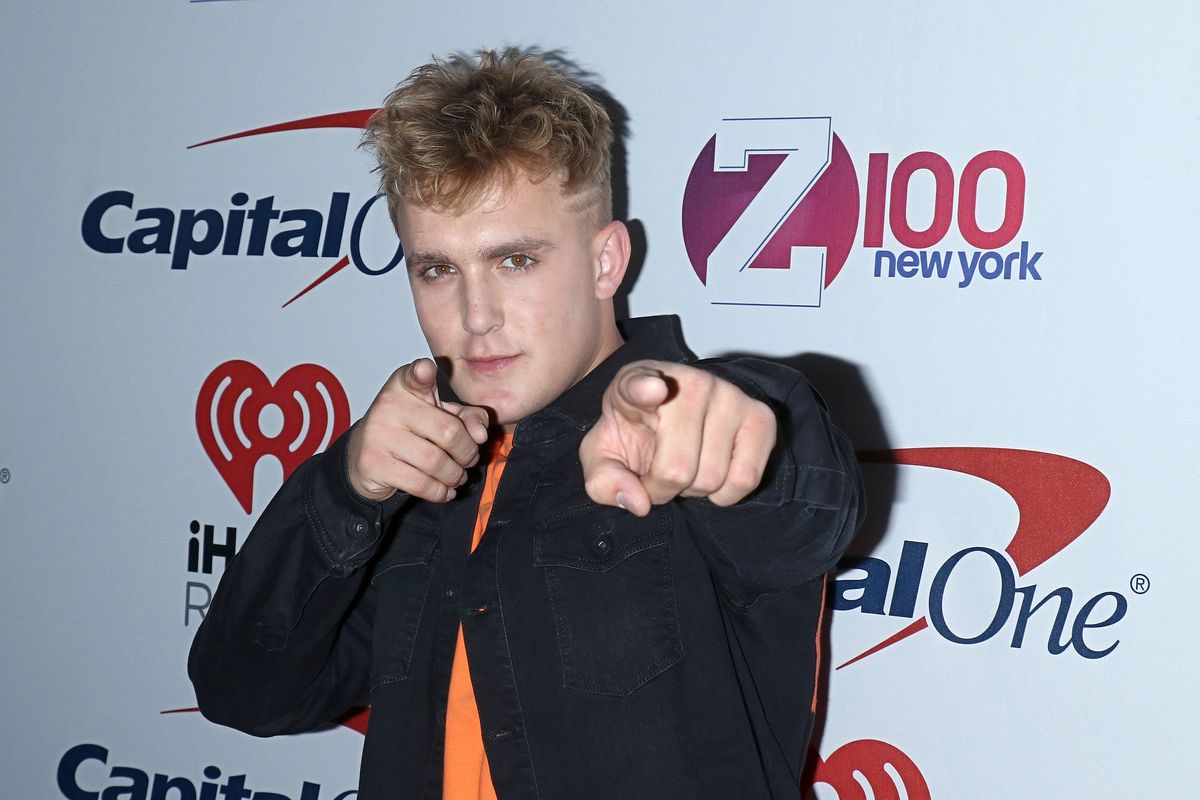 It's been a rough start to the year for the Paul brothers, Vine/YouTube/Disney stars and apparent owners of all things controversial or just plain dumb. Earlier this week, Logan, the older of the two, received widespread criticism for filming a hanging suicide victim in Japan's infamous Aokigahara forest and now, aspiring rapper Jake dropped a freestyle with "n" word peppered throughout.

TMZ obtained the video, which you can watch below if you're a masochist, of Jake rapping the "n" word over Rae Sremmurd's "Throw Sum Mo" beat among friends in Palm Springs during Coachella last year. He can be heard freestyling, "little ass n***as, as well as "I whip it like my n***a Richie Vetter, he make the pu**y so wet it gets wetter."

Jake has proven to be problematic for a plethora of reasons in his rise to fame — perhaps the reason that Disney cut ties with him mid-last year. He has been accused by ex-girlfriend and fellow-influencer Alyssa Violet of being physically abusive, he has also reportedly terrorized the neighbors of his LA apartment. Gucci Mane drew backlash for collaborating with the YouTuber last year.

Jake is the second celebrity to face criticism for use the racial slur this week — he joins British pop star Dua Lipa, who sang it in her 2014 cover of "Smoke, Drink, Break Up" by Mila J. While the singer apologized yesterday, Jake is yet to respond.