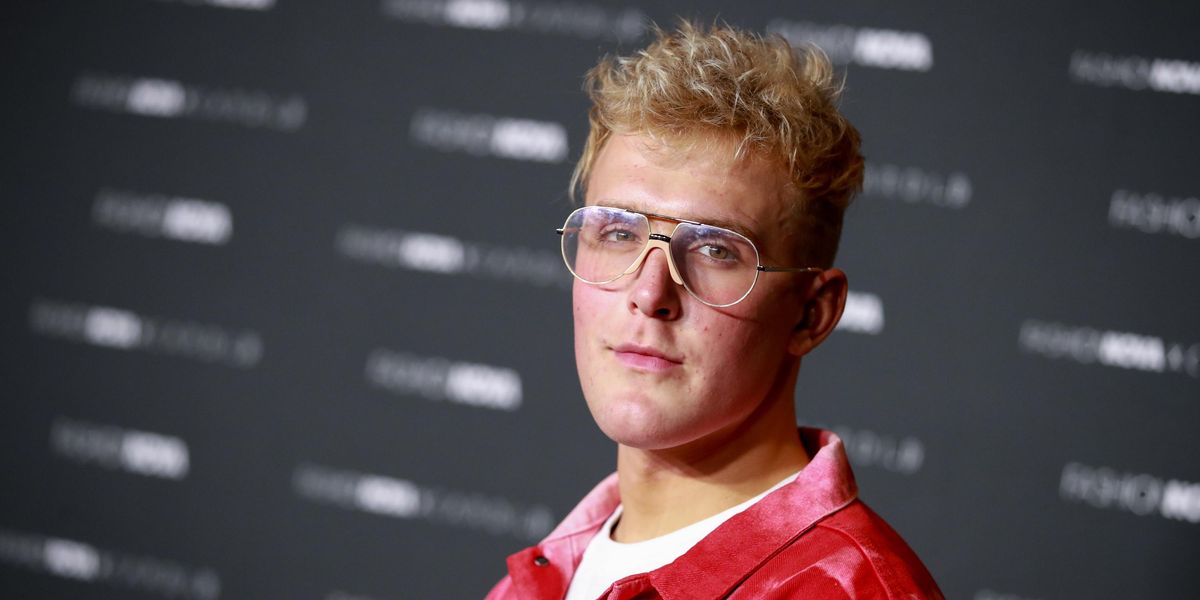 Jake Paul is responding to the sexual assault accusations made by TikTok star Justine Paradise.

Last Friday, Paradise uploaded a lengthy YouTube video in which she said the controversial YouTuber forced her to perform oral sex during an alleged 2019 incident at his house.

"Sex is very special and very important to me," she said. "Normally, everybody respects me when I don't want to do sexual things, so I thought that it was fine if I went in his room."

According to Paradise, she initially thought "he would stop" if she "didn't want to do anything else." However, Paul apparently kept putting his hands in unwanted places and eventually asked her "what's the point" if they weren't going to do anything other than kiss.

Paradise went on to claim that after she told Paul "no," he forced her to perform oral sex on him, all while on top of her and never asking for consent.

In the wake of the alleged assault, Paradise said she was ignored by Paul after asking him to talk about how she didn't consent and why the experience "made [her] feel so awful."

"I know he knows that I didn't want to do anything sexual with him," Paradise said after expressing her hope that Paul realizes the impact of his harmful actions and never does it again.

"I've thought about this literally every single day since it happened. But the more and more I think about it, the more I realize, no one can be doing that and think that it's something right to do," she continued before adding, "Yeah, I do want attention on this because it's a problem that's real and deserves attention."

Following Paradise's video, Paul responded in a Twitter post calling the allegations "manufactured" and a "blatant attempt for attention," before saying that he would be "pursuing this defamation of character case to the fullest extent of the law." Additionally, the YouTuber tried to argue that the "allegations come conveniently for her, almost 2 years after the alleged incident and the week of [his] fight" with MMA star Ben Askren.

"At the time of her story I was in a relationship, and as someone who was a momma's boy growing up, I respect women and mothers more than anything," he said. "I most certainly have never laid a finger on a girl without their consent. I will fight this to the end to prove my innocence."

You can watch Paradise's entire video and Paul's response, below.