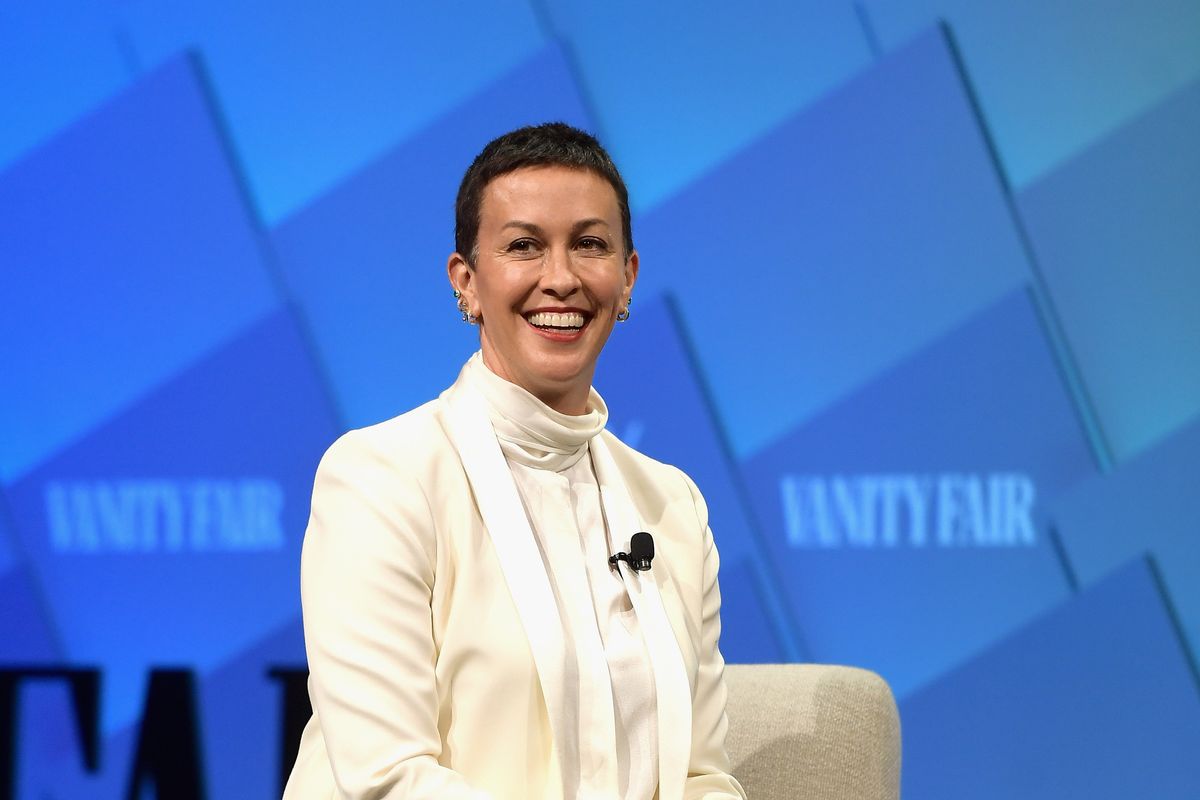 A landmark album of the '90s, Alanis Morisette's Jagged Little Pill has always managed to walk the line between feeling intensely personal and having universal appeal. One of the best selling albums of all time, Jagged Little Pill is the kind of album you might find buried under a pile of Counting Crows CDs in your Dad's car or see your favorite artist today cite in an interview as an influential record for them. So it should come as no surprise that the album has now been adapted as a musical soon to be coming to the Broadway stage.

Penned by Juno writer, Diablo Cody, directed by Tony winner Diane Paulus, and featuring choreography from frequent Beyoncé collaborator Sidi Larbi Cherkaoui, the new musical follows the story of a "picture-perfect Suburban family" as they come up against the harsh realities of the world around them set to the music of the eponymous album. The show's cast, theater, and opening night have yet to be announced but in a statement released today Morisette said "it is a culmination of so much of what my life's work has been oriented toward."

Related | Nowstalgia: Marc Jacobs' Grunge Collection That Got Him Fired

"To work with Diablo Cody, whose heart is as open as her mind is bright and brave, has taken this record – which has meant so much to me – to a whole other level of depth, meaning and natural activism," Morisette continues." Touching on topics that keep me up at night for how deeply I care about them, Diablo's at once fierce, sensitive and hilarious voice—and her willingness to stay and deepen the course through this journey of creation has been one of the greatest gifts of my life."

The show first premiered in Boston at the American Repertory Theater where it sold out its entire 79 show run last May.