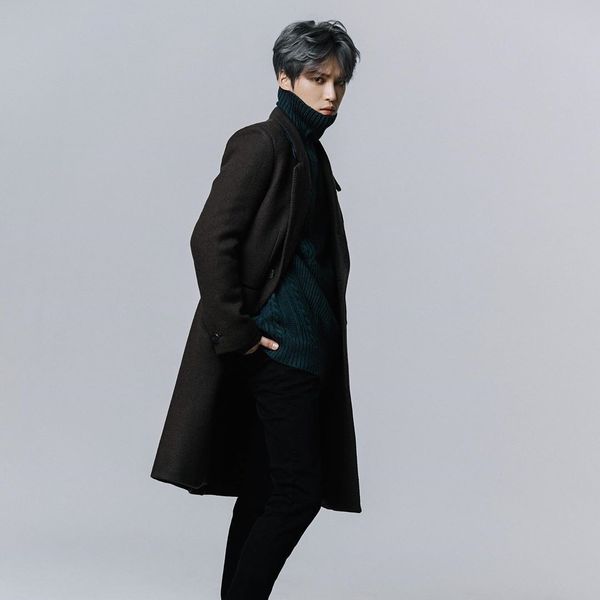 In the midst of the COVID-19 pandemic, several celebrities and public figures have shared news of their positive diagnoses, from Tom Hanks, Rita Wilson and Idris Elba to Chris Cuomo, Prince Charles and The Bachelor's Colton Underwood, among others.

On Wednesday, K-pop star and JYJ member Jaejoong (whose real name is Kim Jae-joong) stunned fans in a now-deleted Instagram post announcing that he, too, received a positive COVID-19 diagnosis and was hospitalized. Fans and followers immediately began to flood his comment section with prayers and well-wishes. South Korea has seen 9,786 confirmed cases and 162 deaths and Jaejoong's announcement meant he was one of the most famous celebrities in the country so far affected.

But later, Jaejoong updated his 1.9 million followers with an apology and revealed that he didn't actually test positive for coronavirus.

Given the April Fools' Day timing, an uproar erupted on Twitter over the tasteless joke.

Soompi, a K-pop news site, translated Jaejoong's full statement, located partially below, in which the singer said that he didn't think of his false and misleading post as a 'joke' but rather as a way to.... raise awareness of COVID-19's effects?

"Although this did go quite far for April Fool's Day, so many people worried about me in a short span of time," Jaejoong said, "Oh and I don't think of this as an April Fool's joke. My family and my friends are getting sick..and dying..it's never !! just someone else's problem. I wanted to tell you that protecting myself is protecting the precious people around us...I will accept all punishment I receive from this post. I hope all of you are healthy."

The fully translated statement can be found here.

Let this be a cautionary tale — whether your April Fools' is spent pranking others or making jokes, just make sure they aren't tone-deaf and completely insensitive.