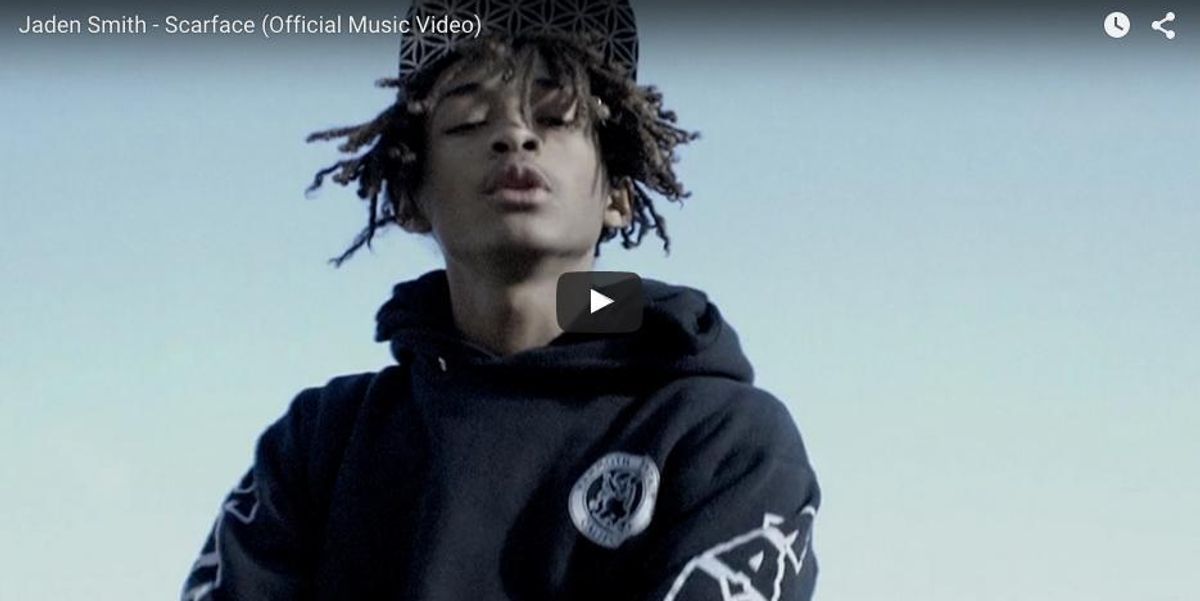 Jaden Smith Says He Will Be "Gone" in 10 Years

In a fantastic interview with GQ, Jaden Smith, the crown prince of the internet, says he will be "gone" in 10 years. Here's the relevant quote from the piece (which you really should read in full, because it's great and very insightful about Jaden):

He goes on to describe his future as being "like Banksy" in his relative anonymity and ability to, essentially, be a superhero doing good lots of places, like calling in to request the Buffy the Vampire Slayer theme song on Beats 1. And then... like that, he's gone.