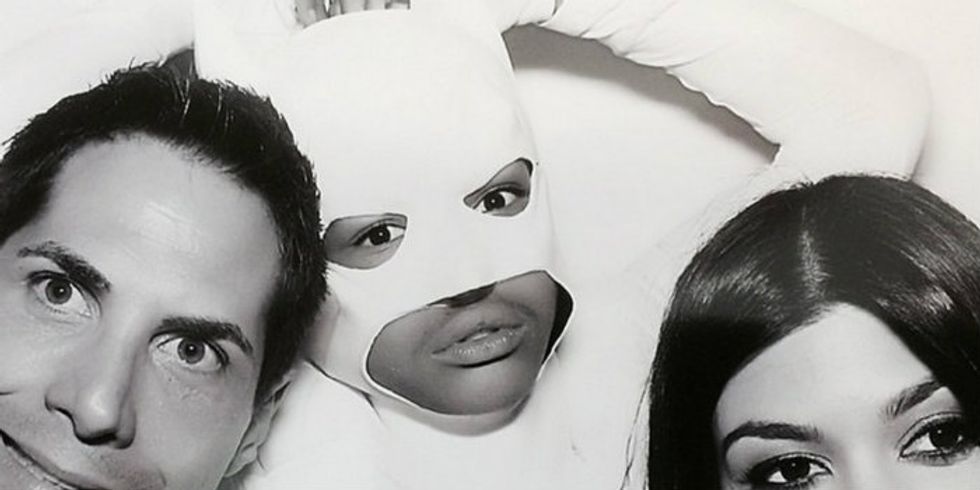 by Eric Thurm
PAPERMAG
On the launch day of Apple Music -- the day of creation -- a great prince descended upon Beats 1, the service's Zane Lowe-hosted station, to give the people a great gift. Just weeks after returning to Twitter, Jaden Smith called in to request that the epic, beautifully shredding, angst-exorcism theme song from Buffy the Vampire Slayer be played on the show. And lo, it was, and the people did rejoice.

Breaking: Jaden Smith just called into Beats 1 radio to request the "Buffy the Vampire Slayer" theme song to be played worldwide. And it was

But there was a price to the sustained presence of the greatest piece of '90s pop culture -- The Verge reports that Beats 1 mysteriously went down for half an hour right after the Buffy theme was played three times in a row. Could it be that "unknown error" really means "sorry, we couldn't handle the glory of Jaden and the Buffy theme?" The world may never know -- but some of us have faith.


From Your Site Articles
You May Also Like
Film/TV