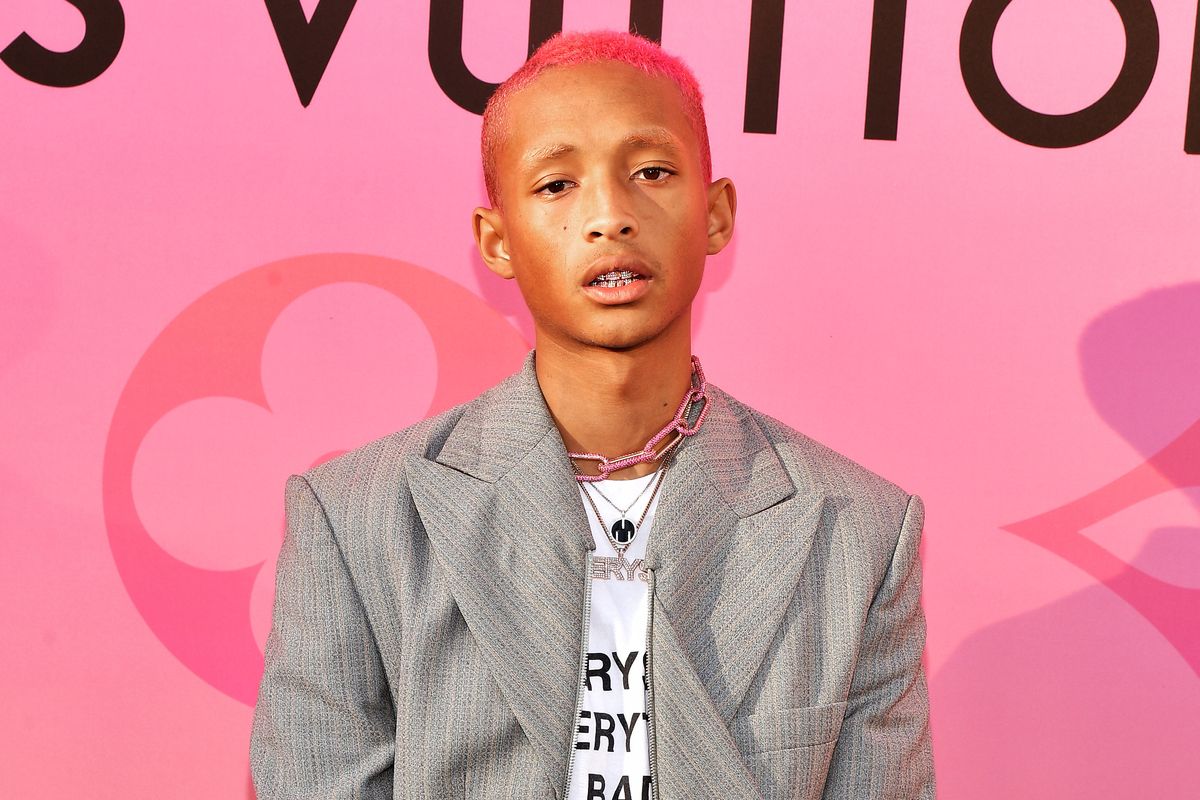 It all started with the Smith family coming together to discuss a series of topics such as eating disorders, health and fitness. Will Smith then shared how in order to lose the extra weight he gained while on vacation, he started fasting.

Will also shared how him and Jada had to hold an "intervention" for their son, Jaden after he went vegan."He was wasting away. He just looked drained, he was depleted, he wasn't getting enough nutrients," said Jada.

Will added: "He had the dark circles under his eyes, there was even a little greyness to his skin. We got really nervous." Since then, Jaden has switched to being a vegetarian.