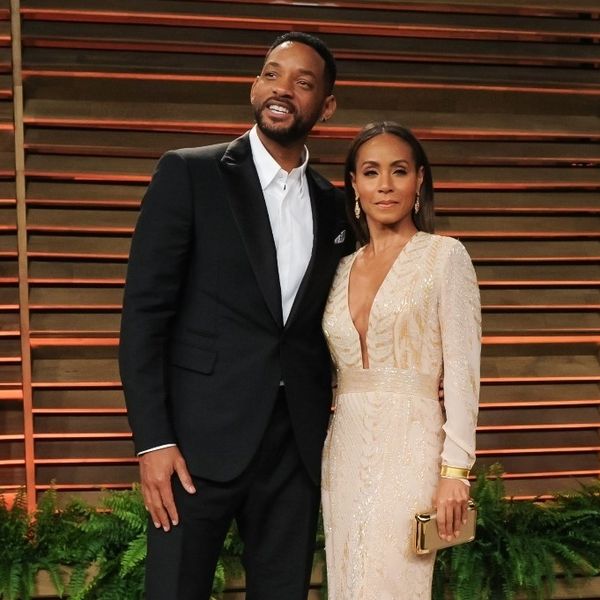 Jada Pinkett Smith and Will Smith No Longer Say They're Married

Will Smith and Jada Pinkett Smith, who have been together for over 20 years, are one of Hollywood's biggest power couples. They have been married since 1997, and have two children, Jaden and Willow, both of whom also work in the entertainment industry.

In a recent conversation on Tidal's "Rap Radar" podcast, Will said that his bond with his wife is so strong that they don't even refer to each other as "married" anymore.

Will said, "We don't even say we're married anymore. We refer to ourselves as life partners, where you get into that space where you realize you are literally with somebody for the rest of your life."

Jada has said similar things about her close-knit bond with Will. In a recent interview on the "Sway in the Morning" radio show, she reiterated that they are going to be together for the rest of their lives. She said, "We are family. That's never going down. We are family. Take out all that whole marriage, relationship crap, at the end of the day, Will and I are family. I am going to hold him down, doesn't matter... At the end of the day, that is a man that can rely on me for the rest of his life, period."