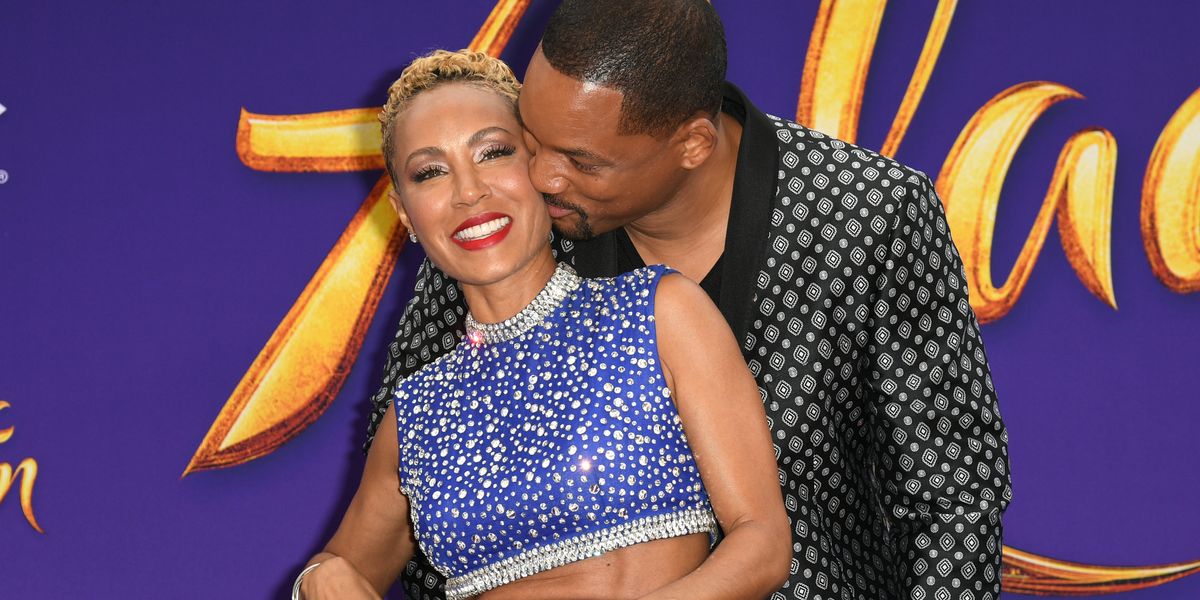 Earlier this month, singer August Alsina revealed in an interview with Angela Yee that he's had a love affair with actress Jada Pinkett Smith. He also claimed that he had Will Smith's blessing when this all went down. Pinkett Smith's reps denied these allegations, and on Friday the two cleared the air in a surprise special episode of Red Table Talk.

The Smiths brought themselves to the red table to speak about the issue openly, even naming Alsina directly. "About four and a half years ago...started a friendship with August," Jada explained. "We actually became really, really good friends. It all started with him just needing some help. Me wanting to help his health, his mental state."

The couple then said that when Alsina came into their lives he was, "really sick." And around that time when they were showing their support for him, they themselves were going through a rough patch in their relationship. "We decided that we were going to separate for a period of time, and you go figure out how to make yourself happy, and I'll figure out how to make myself happy," Will said.

"At that particular time it was indefinite," Jada explained. And so, during that time, she said that she and August got into a "different kind of entanglement." She made clear that Will did not give his permission, and would not have even been able to do so, since they were broken up at the time. She continued, "I think [August] also wanted to make it clear that he's not a homewrecker, which he's not."

Both she and Will confirmed that it was a relationship, though not delving into how deep it actually got. "I was in a lot of pain, and I was very broken," Jada told Will. "In the process of that relationship, I definitely realized that you can't find happiness outside of yourself. Luckily enough, you and I were also going through a process of healing in a much different manner. I would definitely say that we did everything that we could to get away from each other, only to realize that wasn't possible."

When Will asked her what she was looking for in her relationship with August, she replied, "I just wanted to feel good." Eventually, when she found healing for herself and got back together with Will, Jada said that August cut all communication with her. She also said that they've never spoken since.

The Smiths then said that through this whole process, they found "unconditional love." Both of them emphasized how this was something they had to go through, and that many relationships go through. Now, they're the strongest they've ever been. They joked, "We ride together, we die together, Bad Marriage for life."