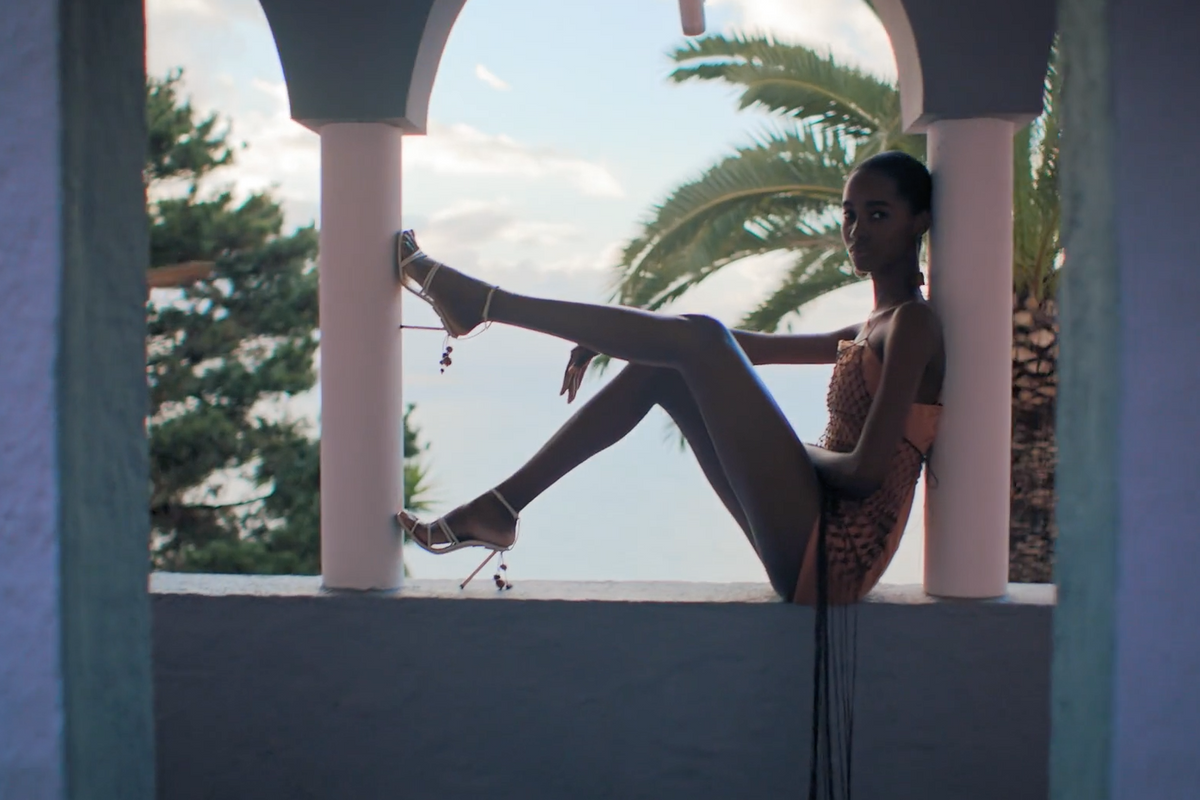 Jacquemus Presents One Shot of Paradise with 'LA BOMBA'

Fashion's favorite zaddy is set to present his Spring '18 collection "LA BOMBA" this Paris Fashion Week, and released today a full fashion film to promote his latest pieces. It's like diving headfirst into a summer breeze: magical.

Teaming up with famed fashion film director Gordon von Steiner, Simon Porte Jacquemus captured a cast of dancers, actors, models, acrobats, and even his young cousin Jean in Jacquemus designs. The film is all shot in one take (very Birdman), and gives a glimpse of the inimitable South of France, where he spent his childhood. It's natural that the film would reflect Jacquemus' upbringing, given the collection is inspired by his late mother.

"It rained all day when we first got to set," the designer told Vogue. "I was so nervous because this was my first really big production and I was so stressed." Luckily for the designer and Von Steiner, the rain cleared in the late afternoon and they were able to proceed with filming. "The idea was really about the feeling of being at the beach all day and then coming back to this party at night," Jacquemus explains. "I loved this Spring collection so much and I wanted to make a beautiful memory of it."

Watch, below, and book your ticket to Cannes here.