Luigi Tadini
PAPERMAG
29 March 2011
Last night, Jacqueline Schnabel opened the doors to her charming Greenwich Village townhouse to spread the word about the non-profit World Bicycle Relief, which helps distribute bicycles to impoverished communities. Something as simple as a bicycle, guests including Marina Abromavic, Julian Schnabel and Alex Wek learned last night, can bring lasting changes to a community in need.  Beyond the immediate and obvious impacts a bicycle has on transportation, the sustainable two-wheeler also directly effects education, health services and the economic future of rural families. WBR was born in 2005 as a response to the tsunami disaster in Sri Lanka and in June 2009 the Bicycles for Educational Empowerment Program was implemented in Zambia to improve children's access to education, health care and water. Currently the program has expanded to Kenya and Zimbabwe. PAPERMAG took the opportunity to chat with WBR's president, F.K Day, to find out a little more about the organization and ways to get involved.

What's your background with bikes?
My brother and I founded a company, SRAM, to design high-performance bicycle components back in 1987. We were both casual bikers: my brother a weekend tri-athlete and I enjoyed a little mountain biking. We founded the company in '87 and we've grown over the years to become the largest bicycle component manufacturer in the US and the second largest in the world.

How did the idea for the World Bicycle Relief come about?
Back in 2005, immediately following the Indian Ocean tsunami, we looked at our organization, and tried to find a relatable way to help. We thought initially of raising funds forthe Red Cross, but we found a way to help that had more impact -- we put the expertise we had in our industry to good use and implemented a large-scale bicycle program in the areas that had been hardest hit by the natural disaster.

Had you been to India before the disaster in 2005?
I had  a strong connection with the area before we implemented the program.

Did you know what sort of impact a bicycle program could have before you first implemented it in India?
I'd seen the impact of simple sustainable transportation all over the world: India and China are great examples as bicycles have always been a big part of their infrastructure. A bicycle is something you can own without spending a lot of money and the productivity it gives its owner is empowering.

The idea came about in 2005, since then how has "World Bicycle Relief" program grown as a global organization?
We ran our first program in Sri Lanka and measured the results really carefully and the outcome was outstanding. They dubbed it as one of the most impactful and significant programs in the tsunami recovery. Soon after, someone came up to me to congratulate our work but also brought to light that the number of casualties of the tsunami disaster was the same number of people who die every two weeks in Africa do to preventable causes. We've become numb to this data. So we decided to expand our program.

So how do people get involved? How can someone like me help?
There are many ways. First, we need to raise awareness and explain how bicycles can make a change and help fight the cycle of poverty. We need people to understand the transportation issues faced by people everyday in under-developed countries. When a poor person has to race the sun -- from sun up to sun down -- just to provide for their family, transportation can make a huge impact.

Take for example our largest current program, in education.  We are connecting rural students to their schools. Kids spend too much time commuting to their schools on foot and their parents need their help to sustain their households. So kids drop out of schools at alarming rates. Girl students are the first to get pulled out by their parents and they are the ones that usually give more back to their families and strengthen their communities. We started delivering bikes 18 months ago in Zambia and have already delivered 10,000 bikes to date. We hope to hit the 50,000 mark in two years.

Have you measured any direct degree of social change in the past 18 months?
The results have been outstanding: absenteeism is down, moral is up, grades are up, and teenage pregnancy is down...

How is teenage pregnancy related to bikes?
Look at rural students in Africa. Parents remove their daughters from school because they need them at home or don't think they will graduate. So they take them out of school and into early marriages. Now with the program in place, the parents are motivated to keep their children in schools because the bikes not only helps them get to school faster and saves them time to help their parents with their chores but also elevates the families with this simple form of transportation. 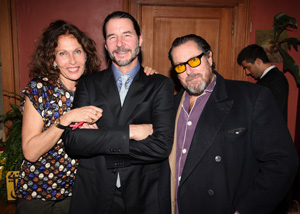 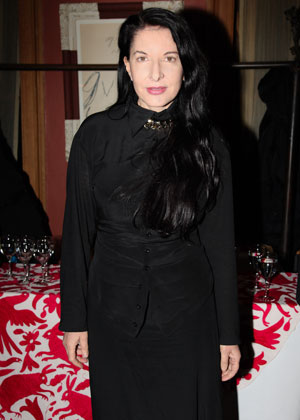 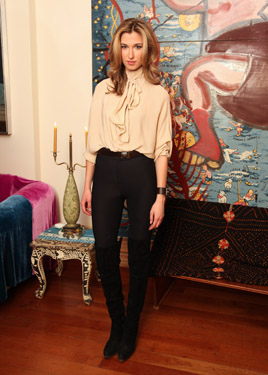 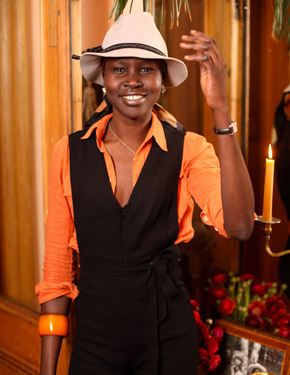 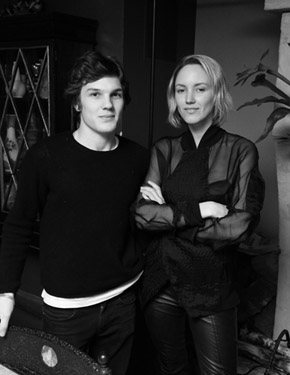 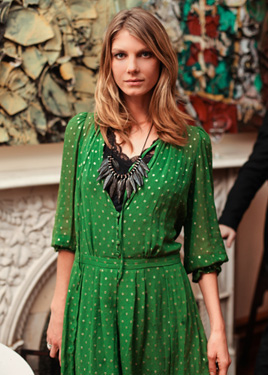 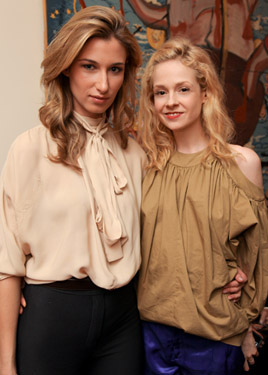 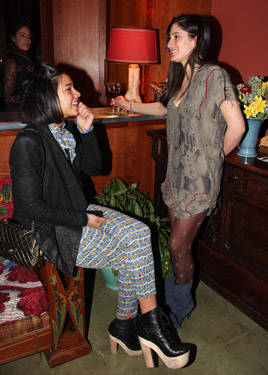 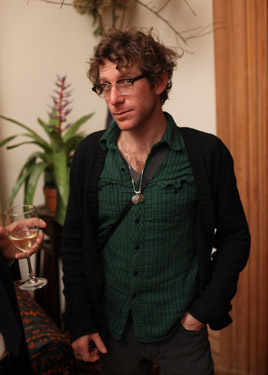