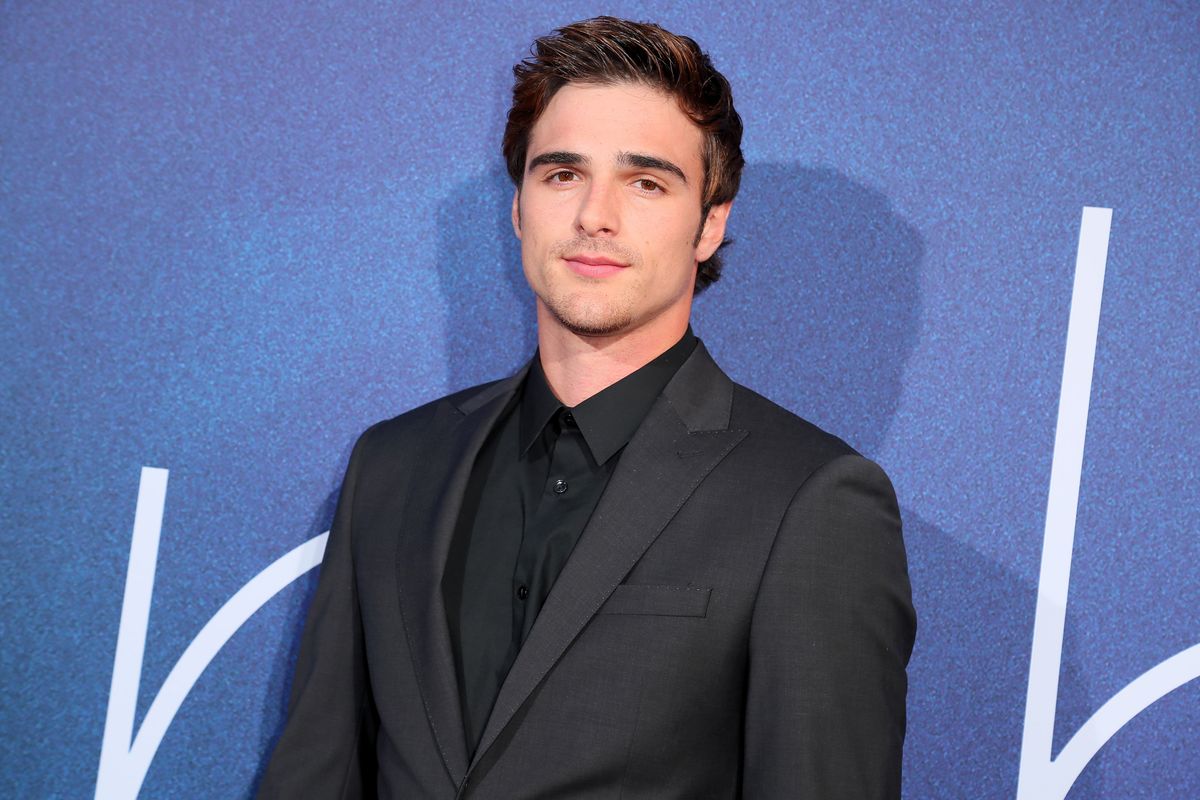 Jacob Elordi is catching some heat from the internet for taking all of his dates to the same place.

Recently, the star made headlines after being spotted around New York City with model Kaia Gerber. But in between trips to the gym and dressing alike, the rumored couple was also photographed at a local farmer's market that looked suspiciously familiar to many fans.

Related | This Meme 'Knows a Spot' For a Bad Date

According to internet sleuths, the farmer's market is allegedly the same one Elordi previously took both rumored romance Zendaya and ex-girlfriend Joey King to. And while some reasoned that "maybe Jacob Elordi goes to that farmers market alot to idk... buy groceries," the vast majority of commenters couldn't help but criticize his go-to date spot.

"Bro Jacob Elordi not only took Joey King and Cendaya to the same place but now Kaia Gerber too? HE'S SICK," as one Twitter user responded, while another person added, "There's something deeply wrong with Jacob Elordi."

bro jacob elordi not only took joey king and zendaya to the same place but now kaia gerber too? HE'S SICK. pic.twitter.com/x59xHh28yt

Meanwhile, others couldn't help but reference the "Knows a Spot" meme to roast the actor's apparent decision to "take you where he's taken every girl he's ever dated."

Elordi has yet to respond but, in the meantime, you can see what else people are saying about his obsession with fresh produce, below.

the farmer's market when it sees jacob elordi rolling in with kaia gerber: pic.twitter.com/3RW5tdZoaF

the vegetables and farmers at the market watching jacob elordi bring all 3 of his girlfriends to the same place pic.twitter.com/gnzCmq6VSy

jacob elordi really ain’t that much different from his character in kissing booth since he taking girls to the same place...... pic.twitter.com/tWP9zsRAzJ

the farmers market employees when they see jacob elordi with a new girl pic.twitter.com/RPzs9xOF6G