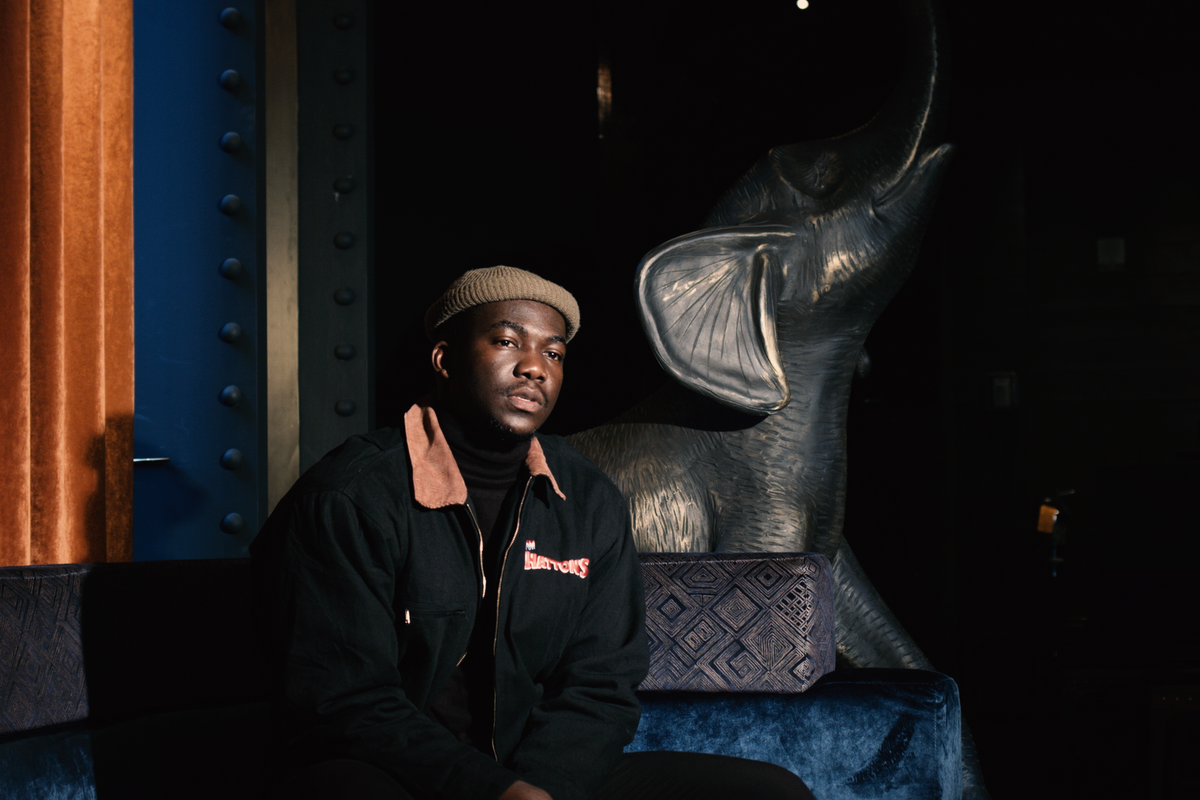 British artist Jacob Banks doesn't just sing, he sends sonic shockwaves down your spine. With a Motown-influenced sound that is more gospel than R&B, the soul singer quickly became an artist to watch as soon as he debuted. He set audiences' senses alight with his 2017 EP The Boy Who Cried Freedom — and with the release of his full-length album, a European tour and a Coachella appearance on the horizon, there seems to be no limit as to how far Banks can go (not bad for a Birmingham boy that came up off the open-mic circuit). Watch Banks' session, shot at Magic Hour in the Moxy Times Square, in the PAPER Penthouse, below.

Special thanks to Moxy Times Square